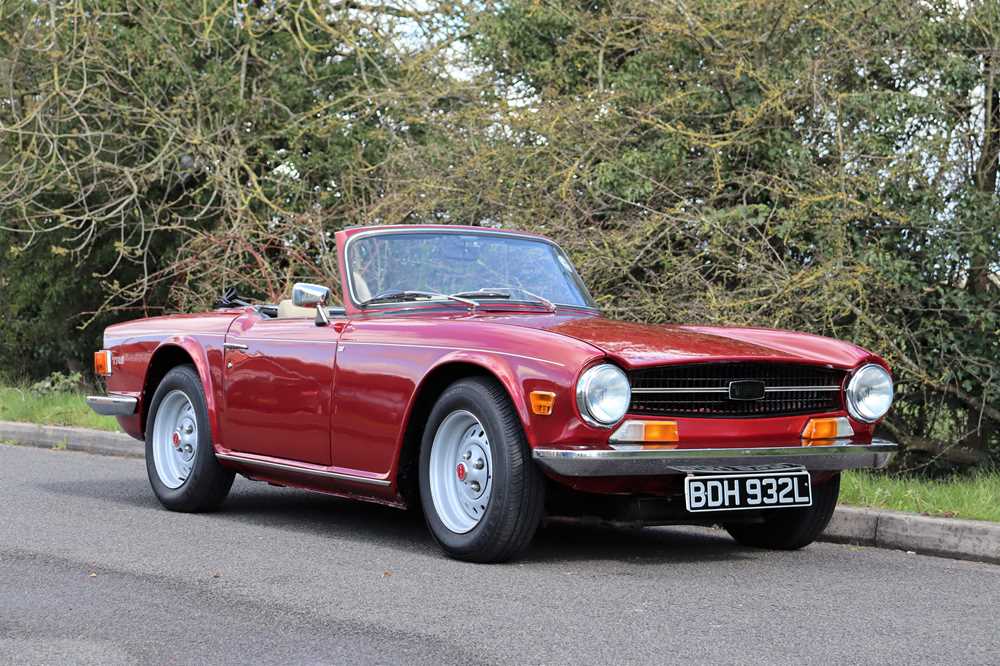 Supplied new to the United Kingdom, this right-hand-drive TR6 was first registered on the 3rd of February that year. Fitted with the aforementioned 2498cc straight-six engine with the four-speed manual transmission with overdrive, the TR6 was originally a fuel-injection example although has since been converted to be carburettor fed since. Finished in Carmine Red with a Cream interior upholstery, a Black hood, hood tonneau cover and full-length tonneau. An aftermarket sports steering wheel has been fitted, however, the original steering wheel is with the car. Entering into current ownership in 2010, the TR6 has a recorded mileage of just 46,000 miles. Subject to a self-evident previous restoration, the Triumph has recently benefited from new brake calipers (in 2020) and a replacement water pump (2021). ‘BDH 932L’ is offered with a history file that includes a collection of invoices, MOT certificates dating back to 2009, a current V5C and a small number of spares including parts relating to the fuel injection system. 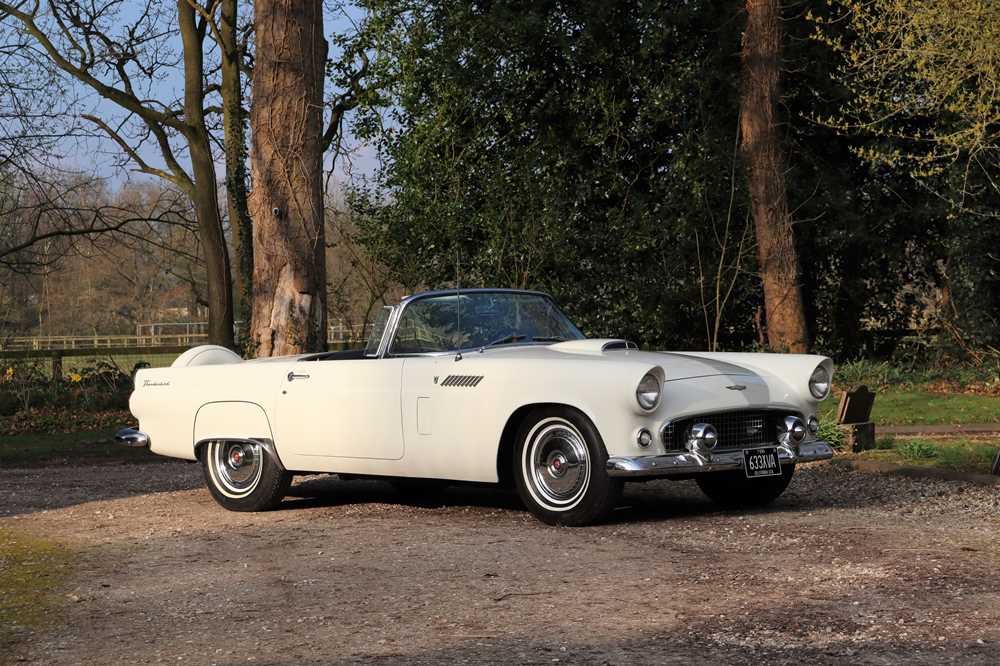 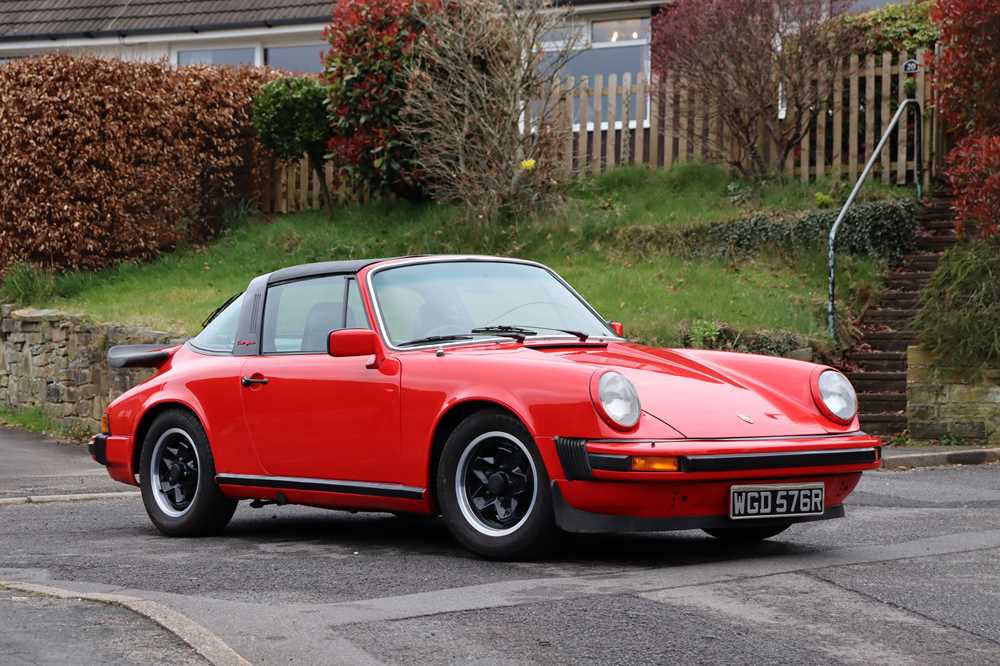