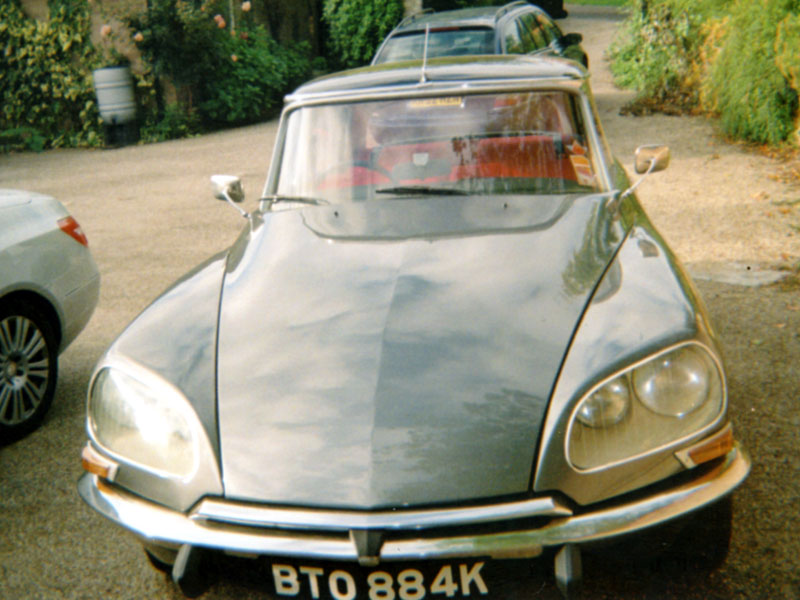 Citroën's iconic D Series cars have enjoyed countless accolades since the inaugural DS19 model first saw the light of day at the Paris Salon in 1955. The futuristic design of its Flaminio Bertoni-penned body was a stunning sight in the austere world of the '50s, and remains so to this day. The newcomer was powered by an updated 1911cc version of the OHV four-cylinder unit previously found in the Traction Avant. The gearbox was mounted ahead of the engine and the differential sandwiched between the two. Braking was by inboard-mounted discs at the front and drums at the rear. Steering was by rack and pinion. Though the DS sold well from the outset, it was nevertheless beyond the pocket of many potential buyers and Citroën addressed this in 1956 with the launch of the more modestly priced ID19. It had the same basic body and mechanical architecture of the DS19 but initially lacked its hydraulically-operated clutch and gearchange and powered steering and braking systems. The ID range was subsequently developed in parallel to the DS and by 1972 was offered in three versions - the 1985cc D Special and D Super and the 115bhp 2175cc D Super 5. By then, ID specifications had greatly improved and the latter was equipped with powered steering and braking and a five-speed manual gearbox. Some 1.5 million D Series Citroëns were produced and the model immortalised in such films as The Goddess of 1967 and The Day of the Jackal.

'BTO 884K' was manufactured in 1972 and features Grey coachwork, a Black roof and a red cloth interior. Though it has had ten keepers to date, they are believed but not warranted to have amassed under 19,000 miles between them, making this a seemingly very low mileage example. The current owner acquired the big Citroën in March last year, since when the bodywork, paintwork and interior have all been extensively restored. Not surprisingly he now considers the bodywork to be "superb" and the paintwork "good". He also informs us that the engine is "freshly serviced" and the transmission is "excellent". The Citroën comes with photos of the restoration and a new MOT is expected by the time of the sale.
Share: