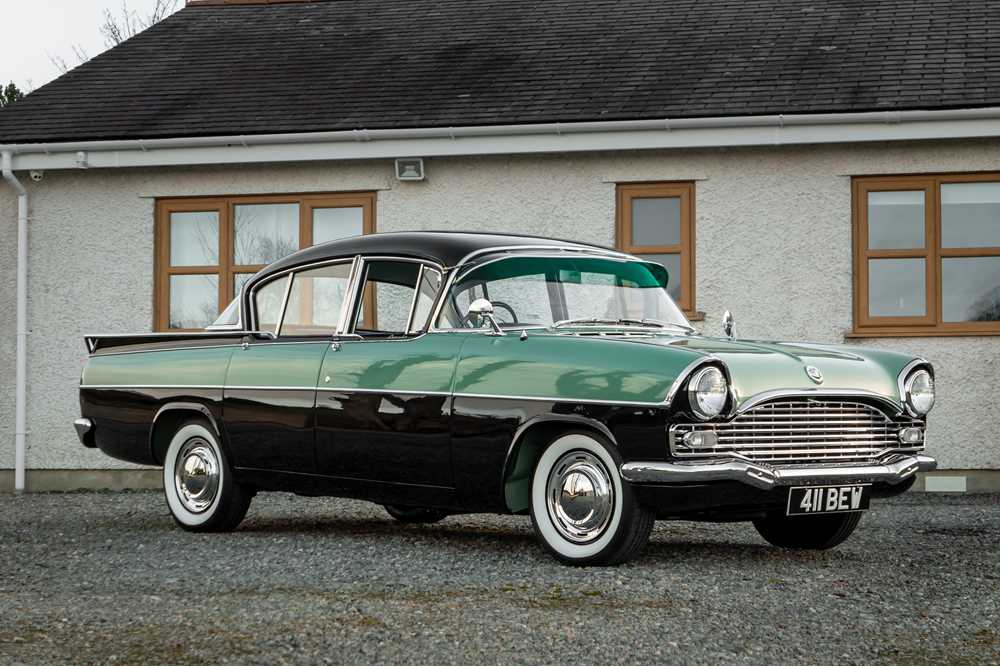 The PA Cresta was announced in October 1957 and the styling had an Americana influence with fashion being for tail-fins, wrap-around windows and white-wall tyres. Taking its cues from the 1957 model Buick Special announced twelve months before the Cresta, though understated compared to the Cadillacs and Buicks of the time. All factory-built PAs were four-door saloons, with a selection of estate cars converted by Friary of Basingstoke. Well equipped with leather and nylon upholstery for its bench front and rear seats and woven pile carpet, the PAs had a heater installed as standard. The radio remained an option on the home market, with other options including fog lamps, reversing light, locking filler cap, and external mirrors. In order to keep the front floor clear to seat six people the handbrake lever was mounted under the dashboard and the gear change lever was column mounted. The car could be ordered presented in either single or two-tone colours.

Manufactured in 1961, this PA Cresta was supplied new to the United Kingdom and is finished in the complementary colour scheme of two-tone Green and Black with Green leather interior upholstery. Fitted with the 2.6-litre six-cylinder engine (which was introduced in later cars) mated to the three-speed manual column change gearbox. Having just two owners since 1979, the Cresta entered into current ownership in 2010, after being the subject of a thirteen-year comprehensive restoration while in the previous custodianship, which reached completion in 1991. The work completed during the restoration included extensive bodywork repairs; fastidious preparation and repainting; engine overhaul with suspension renovation; a reconditioned gearbox; a complete braking overhaul; interior refresh where required and many new parts throughout.

Winning the ‘Best Home Restoration’ award at the AutoGlym/Popular Classics Roadshow upon completion, the Cresta was the subject of a feature in Popular Classics magazine, documenting the restoration across three issues. ‘411 BEW’ is offered with the original service book, copies of the Popular Classics magazine feature, current V5C document and Vanguard 1:43 scale model of the car. Maintained fastidiously during current ownership, with recent improvements have included five new radial white-wall tyres, engine bay repainting and a new battery, with the Cresta rated as excellent throughout by the vendor. 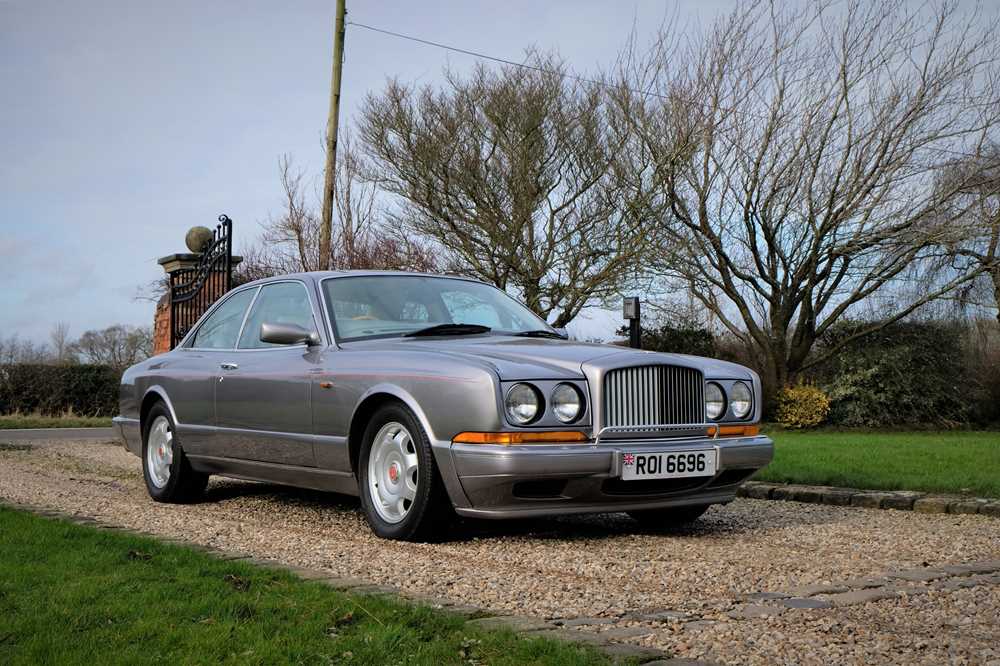 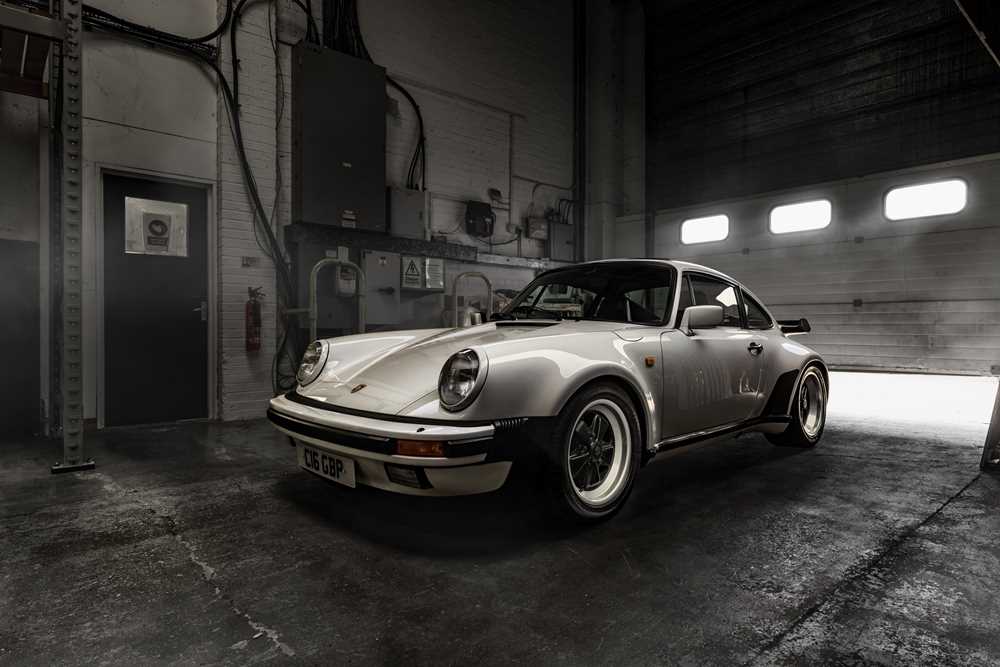 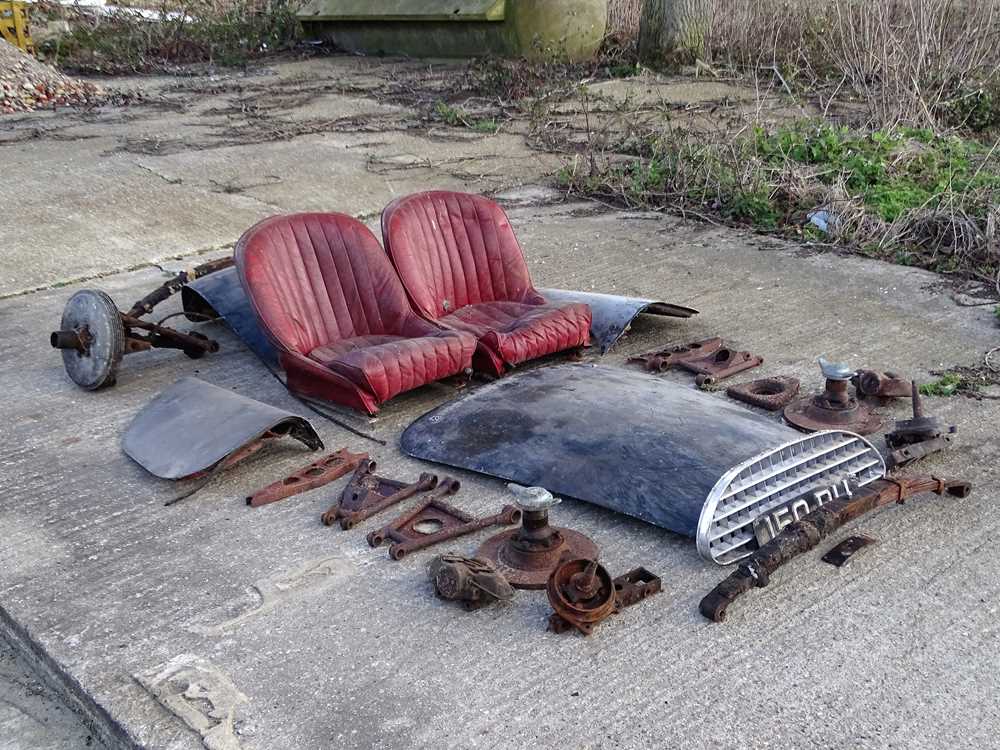