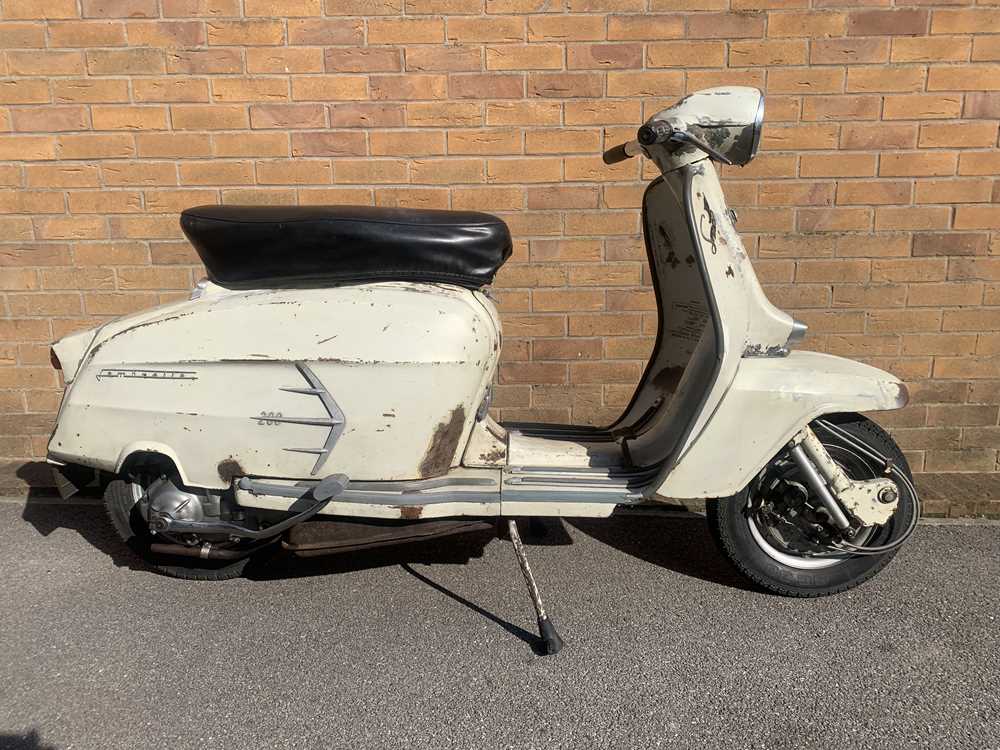 During World War II Ferdinando Innocenti ran a steel tubing factory in the Lambrate district of Milan in northern Italy, producing components for the Italian Air Force and construction. After the war Innocenti needed to find a new product in order for his business to survive. Inspired by the Cushman scooters that the US army imported into Italy Innocenti realised he could apply many of the parts that the factory was already producing to motor scooter production. Innocenti started production of Lambretta scooters in 1947, the year after Piaggio started production of its Vespa models. There are still clubs across the world, both national and local clubs, devoted to the Lambretta scooter. The clubs still participate and organise ride outs and rallies which regularly take place during weekends over the summer months and still have high attendance. Across the UK there are many privately owned scooter shops which deal with everything Lambretta, from sales, services, parts, tuning, performance and complete nut and bolt restorations. Many regard the SX200 to be the finest scooter Innocenti produced, and possibly regarded as the best scooter ever made. The SX range retained most styling features of the TV 175/200 Series III which preceded it. The bodywork however was more angular and streamlined than that of the preceding LI models. Like the TV Series III, the headset housed a keyed ignition/light switch in the space that the standard LI had a simple kill switch. The SX200 had improved performance and gearing over the previous TV200 models. The SX is the quintessential Lambretta, they are extremely prized by collectors and the SX200 with its own uniquely styled panels and powerful motor is the absolute top of the scooter tree.

This very late 1968 specimen has many of the later typical features that were also found on the early DL models. These include rectangular badge, push in front fork buffers, grey plastic tool box, clip-on panels and silver hubs and rims. The engine is still completely standard with original 200 barrel, standard gears and original carburettor. She has never been re-painted and this has resulted in a unique all-over patina. The panels all fit very well. The seat is the original Guiliari but not with its original cover. This scooter is a rare opportunity to obtain a highly sought after SX200 in original condition whether to use as is or to make a perfect restoration.