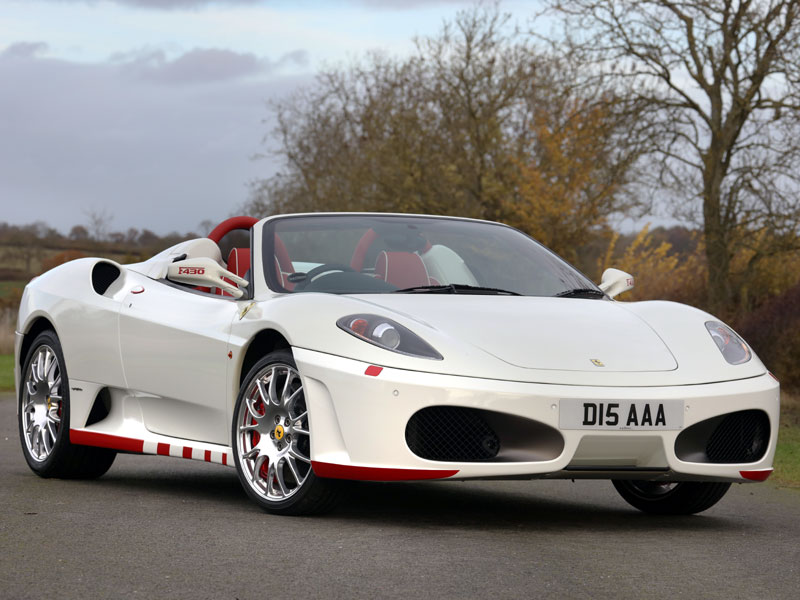 PLEASE NOTE: The 8th digit of this lot's VIN is 'C' which denotes that it was built to right-hand specification for the UK market. F430 production finished in 2009 and so presumably the Spider was dry stored until being first UK road registered on 26th July 2012.
Share: