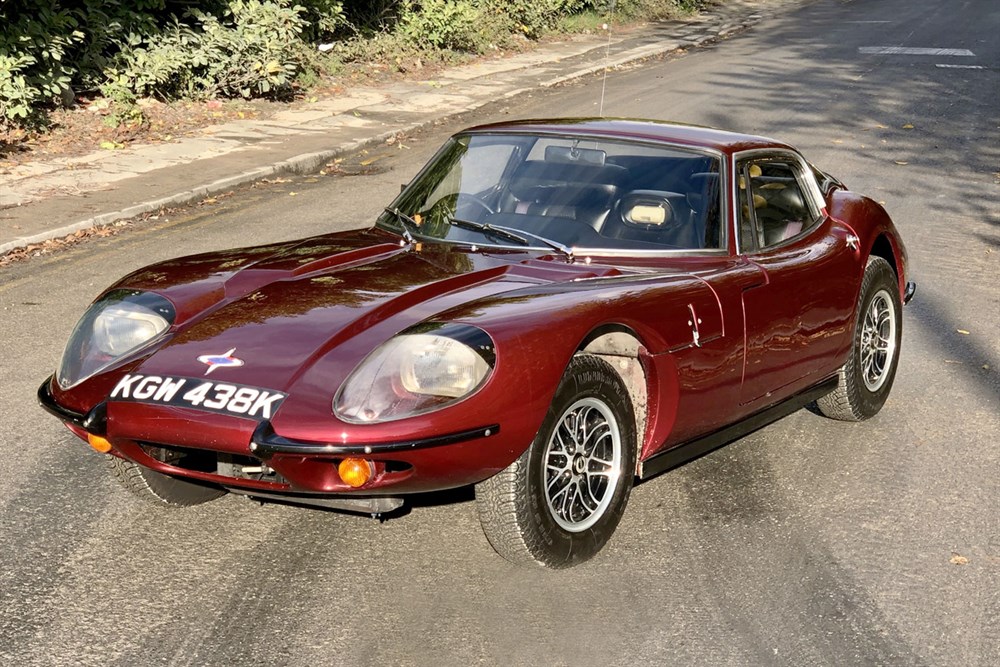 Marcos was founded in 1959 by Jem Marsh and Frank Costin, and it was Costin's earlier work on the De Havilland Mosquito that led to the newcomer's first monocoque chassis being constructed from marine plywood. The later Luton-built versions benefited from less radical styling by Dennis Adams and were powered by a range of Ford engines. Nine Xylons and 13 Luton Gullwings saw the light of day, many of which were raced - light and nimble, they were very successful; especially in the hands of Jackie Stewart, Jackie Oliver and Marsh himself.

Costin left the company in 1961, following which all design matters fell to Dennis Adams and his brother Peter, and it was their GT of 1964 that really put Marcos on the map. By 1969 the famous wooden chassis had been usurped by a more conventional steel one, and by 1971 Ford V6 power had been exchanged for that of the Volvo straight-six engine. 1965 had witnessed the debut of the successful Malcolm Newell-penned Mini Marcos kit car while, contrary to popular opinion, the ensuing Mantis M70 2+2 sold well, and it was problems over an American export shipment that forced Marcos into liquidation in 1972.