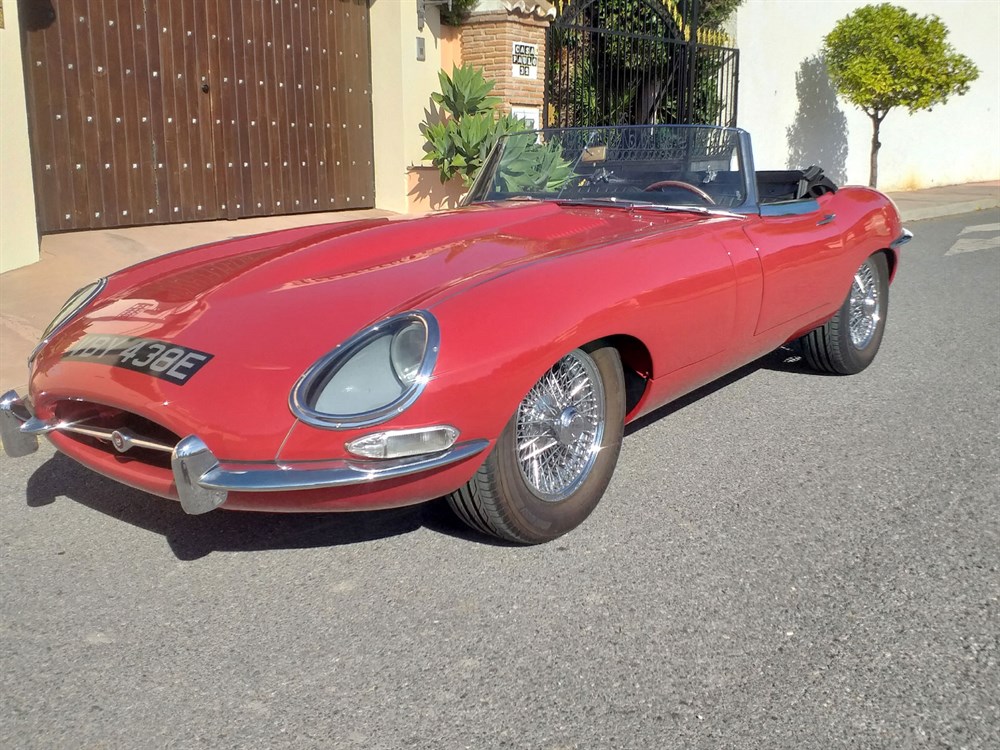 Like the XK120 before it, at its launch in 1961 the seemingly immortal E-Type was the fastest production car of its day, its 3.8-litre straight-six engine allowing a 0-60mph acceleration time of a whisker over seven seconds and a top speed of circa 150mph. Despite this, the unit's size was increased from 3.8 to 4.2-litres in October 1964, and with the change came a sweeter all-synchromesh gearbox, better brakes and electrical systems, and more comfortable seats. Production figures vary slightly depending on the source, but approximately 9,548 4.2-litre Roadsters were built between 1964 and 1968, 8,366 of which were lefthand drive.