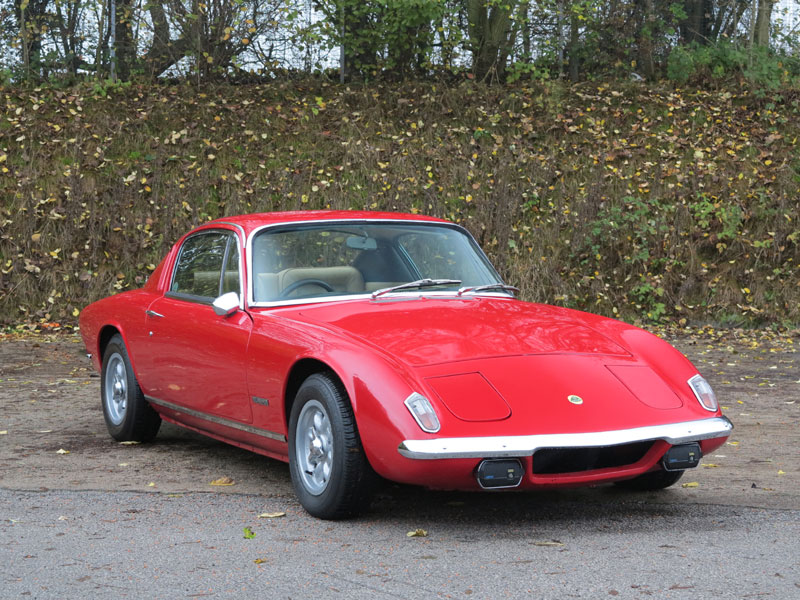 The Elan+2 could so easily have been an automotive dog's dinner and there are numerous examples from rival marques of how adding space so often destroys both pace and grace. But the ever-resourceful Ron Hickman proved more than up to the task of adding two seats to his original masterpiece. No longer did a new father have to forsake his sports car when the kids came along, he just bought an Elan +2 and installed them in the back. By the time of the final iteration, the +2S 130/5 complete with more powerful 130bhp DOHC engine and five-speed manual gearbox, he could transport them with speed as well as comfort, as that could sprint to 60mph in 7.4 seconds and top 120mph. Moreover, thanks to efficient aerodynamics, fuel consumption remained within the range of 25 to 31 mpg. Though a total of 5,200 +2s of all types were made, it is understood fewer than 1,200 remain, so it's small wonder that good examples of this beautifully styled and very practical model have become increasingly sought after over the years.

'RMS 860M' is from the penultimate year of manufacture and therefore boasts the optimum +2S 130/5 specification. It is finished in the eye-catching colour of Carnival Red and trimmed in Oatmeal-coloured cloth/vinyl. In 1991 it was treated to an extensive restoration based around a replacement chassis. Detailed attention has been given to the engine, clutch, driveshafts, brakes, suspension and wheel bearings, and the Lotus these days rides on a set of genuine knock-on Minilite wheels. The vendor currently classifies the +2 as having 'very good' engine, transmission and interior trim and 'good' bodywork and paintwork, and is selling the car complete with history file containing almost £10,000 of receipts from leading specialists, plus photos of the restoration.