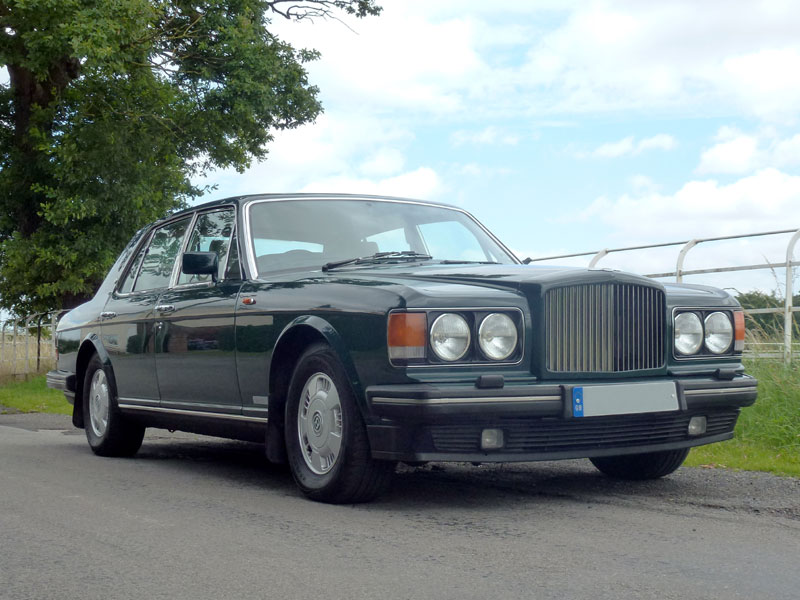 The sale car is finished in the classic combination of Green with magnolia leather upholstery, this particular example is understood to date from 1993 and to have covered 59,081 miles from new. The vendor describes the bodywork and paintwork, interior, V8 engine and four-speed automatic transmission as in "good" order and is offering 'K81 CNE' complete with its original leather wallet, handbooks and service book comprising of some 22 stamps with the last service at 58,745 miles in 2013. With current ownership from 2009 the Bentley has had just two previous keepers and is offered with a collection of old Mot certificates and invoices. Having recently received mechanical fettling in August of this year the current MoT certificate is valid until August 2016.
Share: