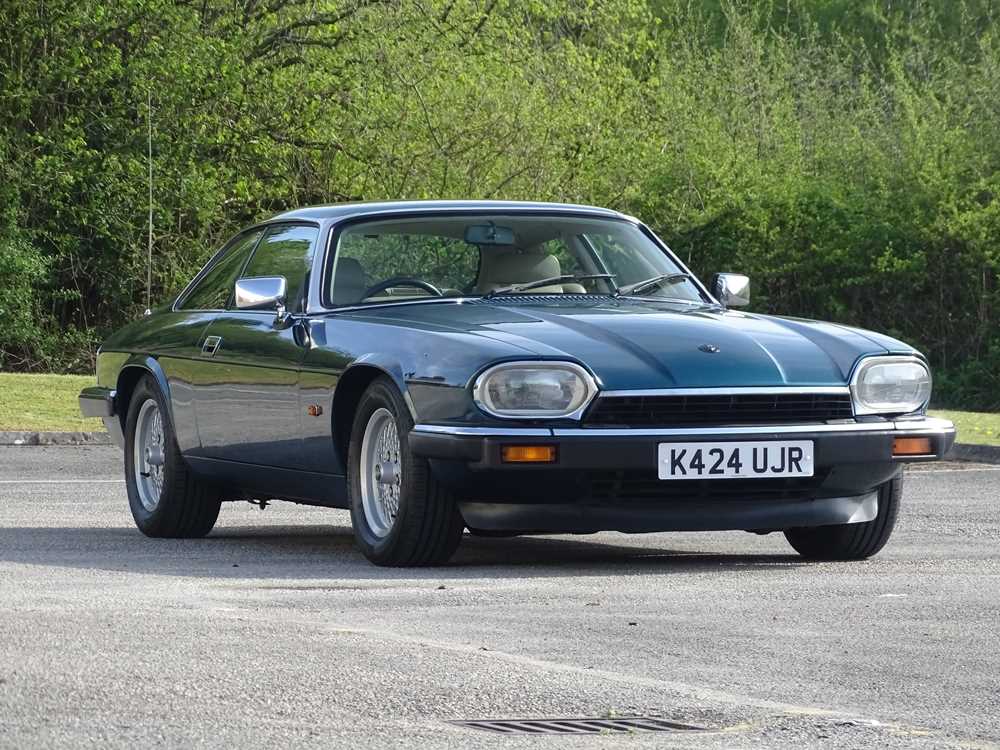 That Jaguar's XJ-S (later the XJS) is becoming an increasingly sought after classic is beyond doubt. Based on the XJ saloon, it was launched in September 1975 as a replacement for the legendary E-Type, though it was of a very different character - the E-type being a race-bred sports car while the XJS was more of a high speed GT machine. The excellence of its basic design was ably demonstrated by its 21-year production life. Based around a two-door monocoque bodyshell equipped with all-round independent suspension (double wishbone front, lower wishbone/radius arm rear), four-wheel disc brakes and power-assisted rack and pinion steering, some of its underpinnings even found their way into the later Aston Martin DB7 and Jaguar XK8. However, the XJ-S could only cheat time for so long and in 1991 parent company Ford thoroughly reworked the luxury Grand Tourer at a cost of £50 million. With its sheet metal incorporating some 40 percent new panels, the rejuvenated model range sported a revised grille, headlamps, taillights, bumpers and rear wings. Its cabin, meanwhile, gained a new walnut trim facia and improved sports seats. The new version was powered by either a punchy straight-six (3980cc) or a soporific V12 (5343cc) engine; the former DOHC unit developed some 223bhp and 283lbft of torque. Featuring a five-speed manual transmission as standard, the 4.0-litre XJS could also be had with a four-speed automatic gearbox. Capable of over 140mph, the model proved to be a refined and relaxing drive.