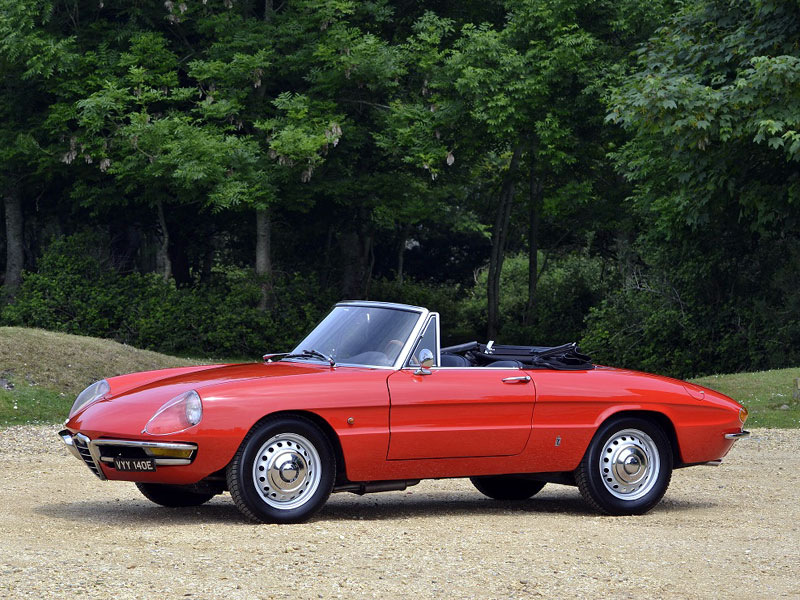 This LHD example is finished in rosso with nero interior and displays just 67,000km on its odometer, a mileage the vendor believes to be correct. Originally delivered to a customer in Holland, the car has been in the UK since 1993 and is accompanied by a Swansea V5C and current MoT to January 2017 along with other sundry invoices and expired MoTs. Described as being in "good" condition regarding its bodywork, paintwork, engine and interior, this iconic Alfa benefits from an oil service and engine tune at specialist Jamie Porter in January this year and is ready to enjoy.
Share: