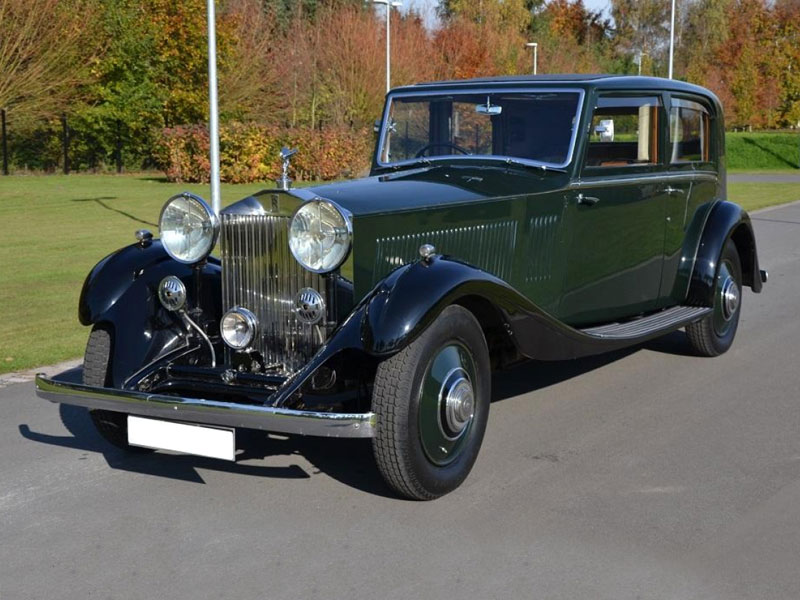 A wonderfully evocative reminder of a bygone era of elegance and romance, the Phantom II model has unsurprisingly starred in a number of major films, not least 'The Yellow Rolls-Royce', 'The Sorcerer's Apprentice', and 'Indiana Jones and the last Crusade'. Modern motorcars are masterpieces of technology, but period ones such as chassis 141RY have an indefinable quality that will never be repeated.
Share this page: