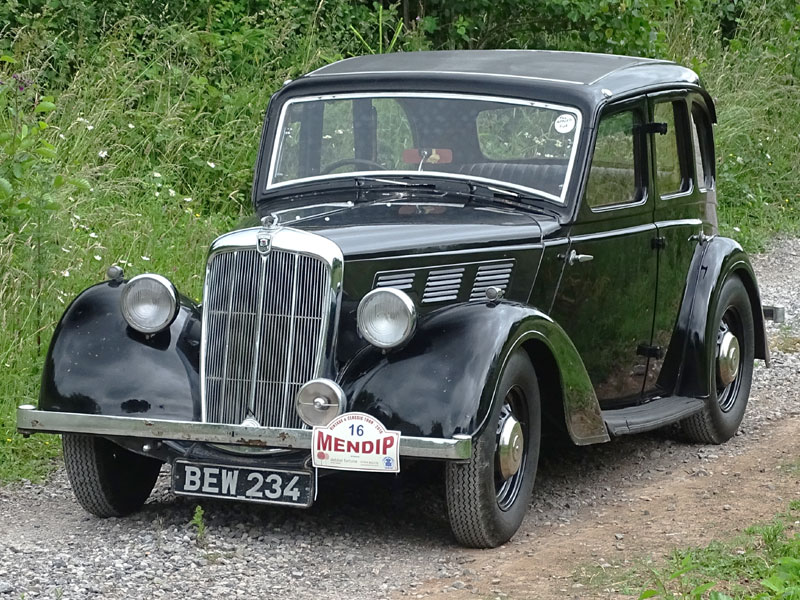 Running on Evans waterless coolant and fitted with an alternator disguised as a dynamo, the Morris is said to have performed faultlessly on The Mendip Tour earlier this summer embarrassing some far grander machinery in the process.