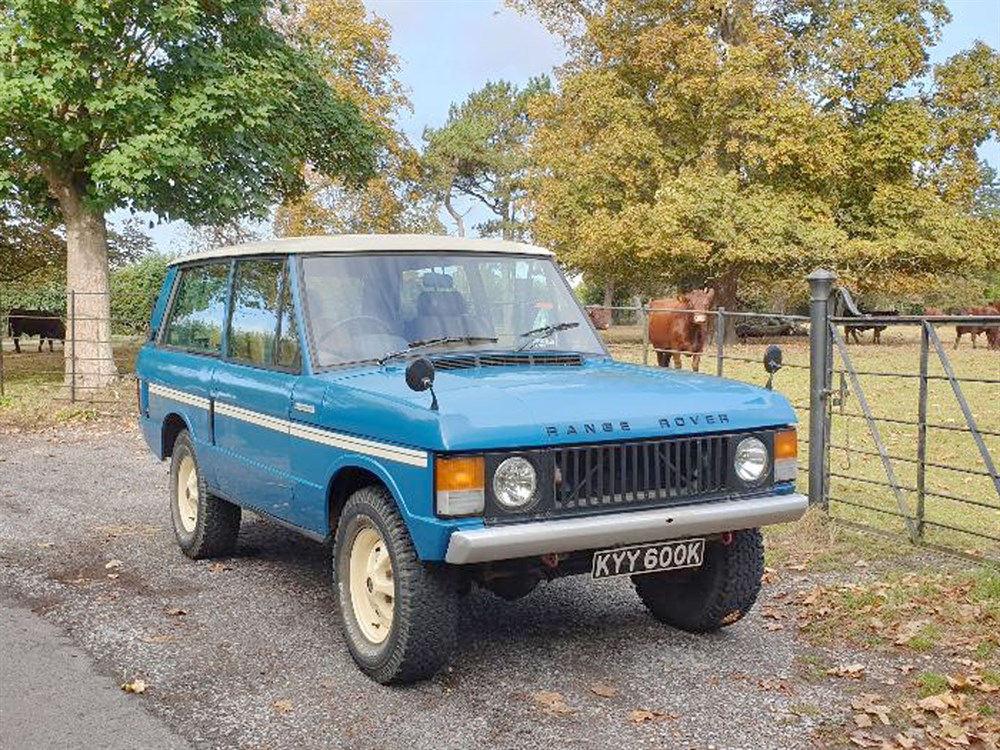 PLEASE NOTE: Since the catalogue went to press the vendor has informed us that this Range Rover has the added advantages of twin Weber carburettors (more fuel efficient / powerful than the standard SU units) and dual electric cooling fans. The latter are operated via dashboard switches and can be run individually or together depending upon ambient temperatures and traffic conditions etc