The next H&H Classics Live Auction Online on November 25th includes a 1952 Guy GS bus which was used as a tour bus from 1974 until 1980 by Ronnie Lane – the famous English musician best known as the bass guitarist and founding member of two significant English rock and roll bands: Small Faces and subsequently Faces. Estimated at £20,000 to £24,000, the single-decker has only had one keeper since Ronnie Lane’s ownership.

The band was one of the most acclaimed and influential mod groups of the 1960s, recording hit songs such as "Itchycoo Park", "Lazy Sunday", "All or Nothing" and "Tin Soldier". They evolved into one of the UK's most successful psychedelic bands until 1969.

Purchased by Ronnie Lane Enterprises in 1974, having been retired from public service, the ex-London Transport Guy was converted into a touring motorhome featuring a home-built interior, rear bedroom, kitchenette, and woodburning stove.

Once converted it’s believed it was driven by Ronnie and friends to a farm purchased by the musician in Fishpool Wales, stopping on the way to visit Eric Clapton at Hurtwood. The bus is in fact mentioned in Eric Clapton’s biography.

The bus features on the album cover of Ronnie Lane’s Slim Chance’s record ‘One for the Road’ where it is depicted with a showman’s caravan (nicknamed Queenie) which was used to tow for The Passing Show. The original Perkins engine is said to have been blown by Ronnie and associates on a motorway journey, so Prales the Perkins agency in Hereford sourced and fitted a reconditioned unit before a local individual drove the bus from Hereford back to Fishpool.

The bus was gifted by Ronnie in 1980 to the vendor who had been ‘roadie’ and driver for the bassist during the Passing Show UK tour in the 1970s. By that time, the bus required some body restoration which it received, and since the bus has been preserved as close to Ronnie’s specification as possible while being maintained mechanically.

It is offered for sale with a full UK V5C, six spare wheels, and five original seats. Recently the bus has been subject to an alternator conversion (although the original dynamo is supplied should someone which to return to original), as well as brake re-shoeing and new tyres four years ago.

Paul Cheetham of H&H Classics says: “It is a pleasure to offer such an interesting piece of British musical history to the market for the first time since Ronnie Lane’s ownership. It would be fantastic if this bus could tell the tales of the events and stories that it has seen and heard told over the years, and certainly offers a fantastic opportunity for one lucky individual!” 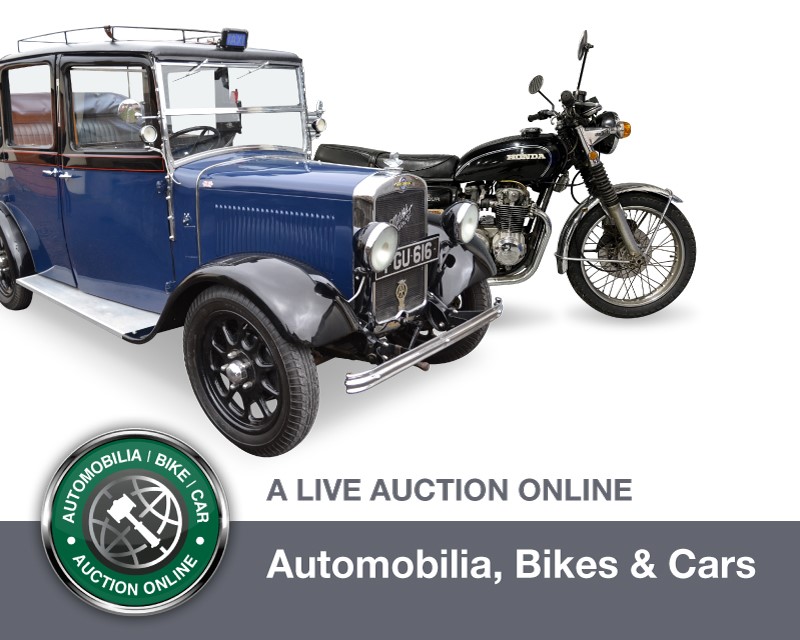