Two more interesting bikes in this sale are the lovely Indian above and the Nut below from the same private collector.

It was purchased by the vendor's wife in 1967 as a present for him and was UK registered from new.

The bike was used regularly until 1983, then sent for restoration to concourse standard by Bill Healing.

The bike comes complete with V5c and RFO 60 continuation logbook.

It was featured in a mototcycling magazine and on the front and back cover of Harry V Suchers book ‘The Iron Redskin’.

It will need recommissioning before use. 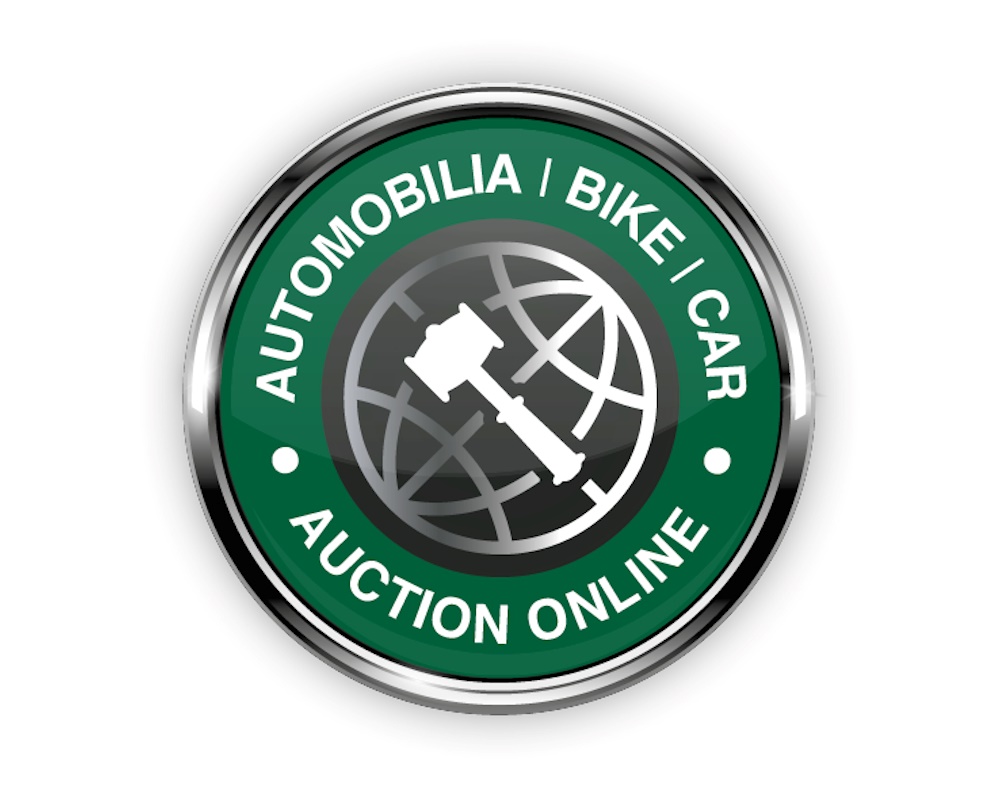