Body which cost the same as a house when new

This magnificent example of a 1933 Rolls-Royce All Weather Tourer has original Hooper All-Weather coachwork and has been subject to a previous engine overhaul and has matching chassis and engine numbers.

The car boasted an ingenious design that aimed to provide occupants with the best of both worlds, its fully convertible roof and retractable window frames stowed neatly out of the way when true open-air motoring was desired but were also easy to raise should the weather turn inclement. The provision of an insulated headlining and wind-up windows made the ‘All-Weather’ far cosier than a conventional Tourer.

Such versatility came at a price with Hooper charging £594 17s 6d for Body Number 7804; a sum which would have bought a house nine decades ago.

It comes to auction with H&H Classics at the Imperial War Museum Duxford on March 16th and is offered from long-term family ownership with a continuation buff logbook, copy Hooper paperwork, V5C Registration Document, correspondence and restoration bills.

The build quality which had won the renowned coachbuilder a Royal Warrant helped ensure the Rolls-Royce’s survival with a letter on file from J. Fewster Esq dated December 1984 reading as follows: ‘I purchased chassis GSY68 from the family of the original owner in the 1960s. To the best of my knowledge the indicated mileage of 87,000 is correct’.

Thereafter, the 20/25 passed through the hands of renowned marque enthusiast and dealer Peter Harper before being purchased by the vendor’s late husband from The Real Car Co of Gwynedd on April 25th 2000 for £32,000. Accompanying photos show the car looking a little scruffy at the time and finished in Yellow over Black with a Black hood. 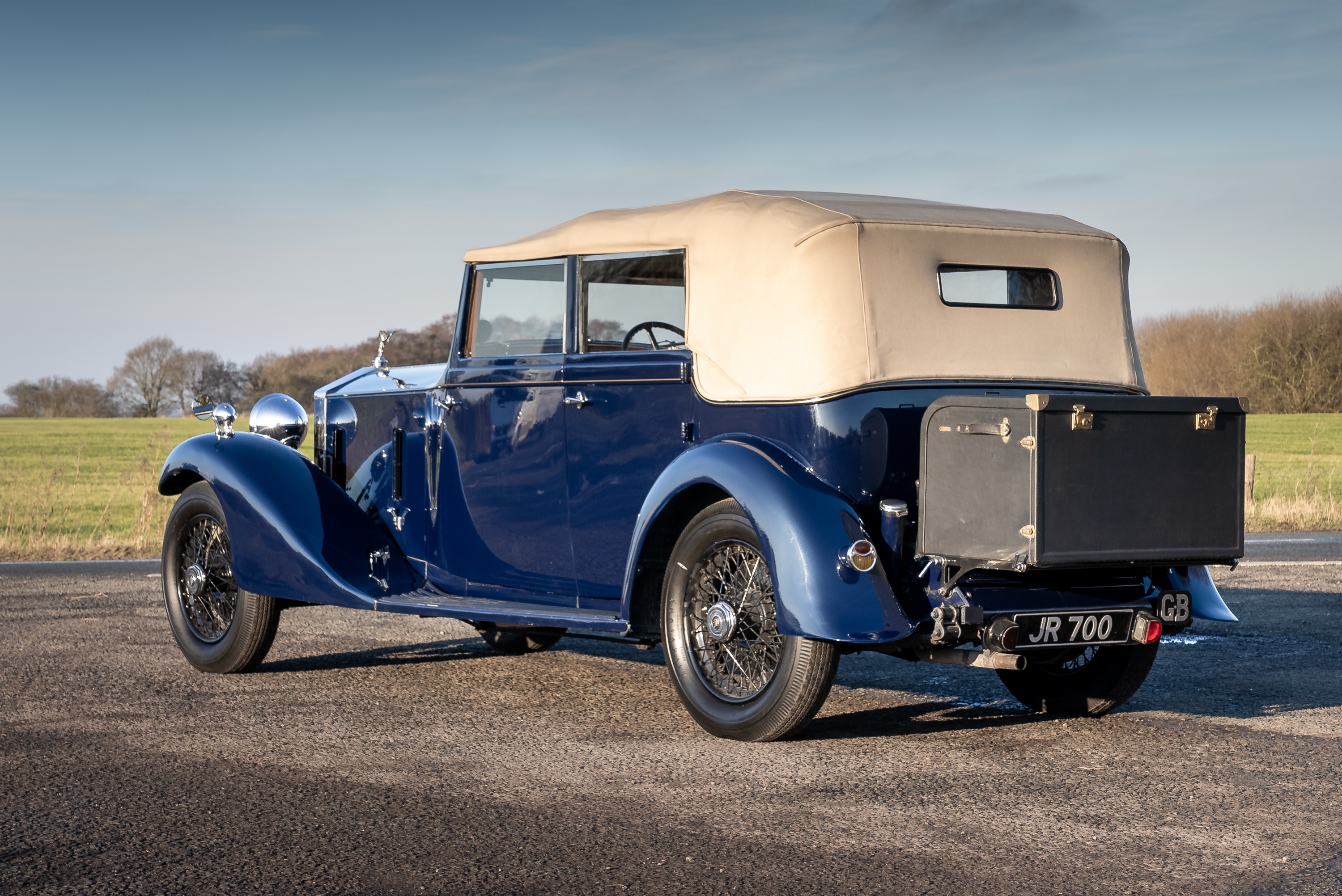 As well as reinstating the Rolls-Royce’s original Northumberland registration number ‘JR 700’, the vendor’s late husband significantly improved its mechanical and cosmetic condition during 2000-2001.

Maintained and improved thereafter, an invoice from Ristes Motor Company Ltd dated August 2014 for two front brake drum finned rings is among the more recent on file. Sporting a nicely patinated interior complete with what appear to be the original fixtures and fittings and starting readily upon inspection, this rare Hooper-bodied ‘All-Weather’ Rolls-Royce is worthy of close inspection. 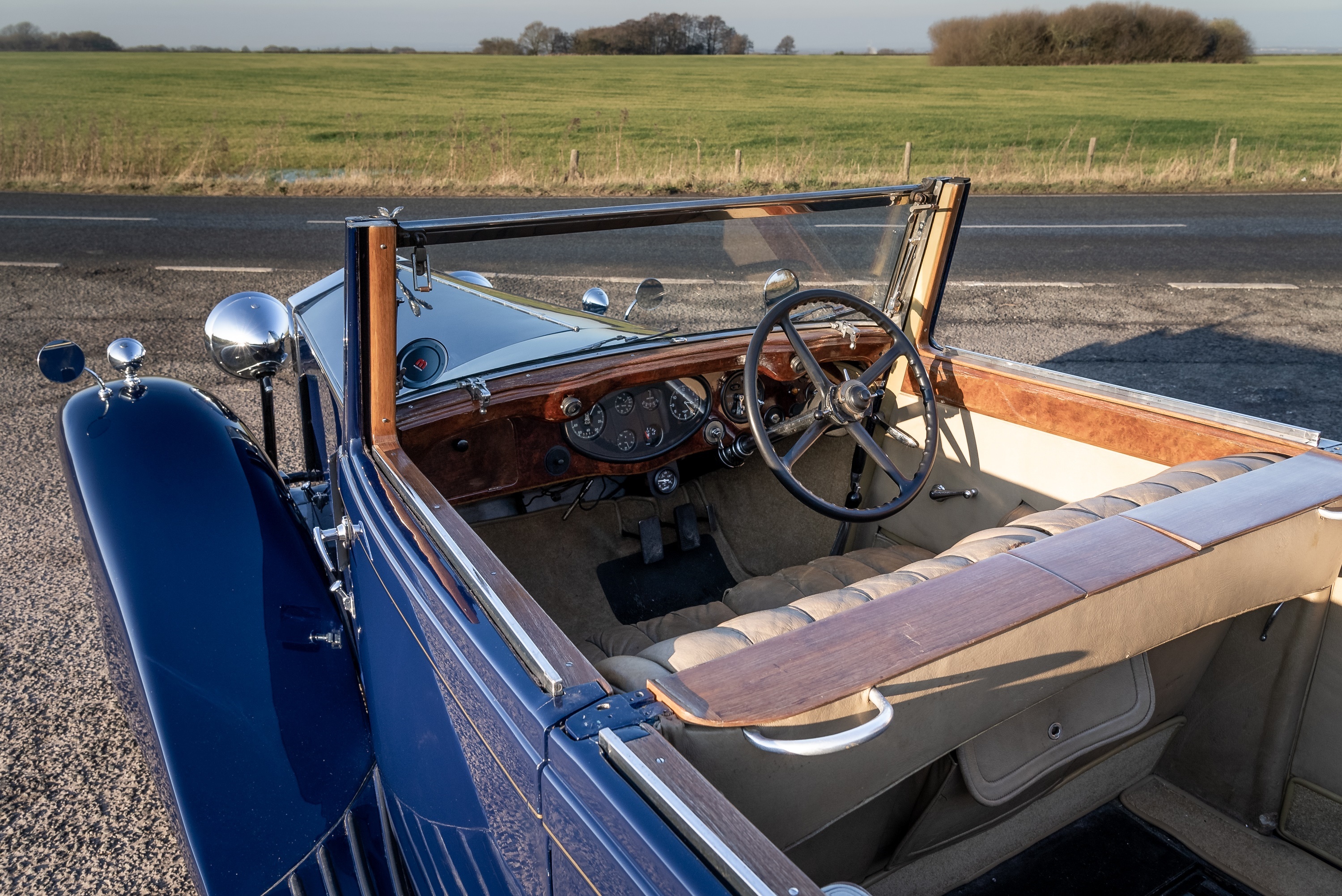