Despite all the challenges faced by the business world in general and the classic car auction world in particular H&H Classics have emerged from the second Pandemic  lockdown year in a very good place.

Managing Director, Colette McKay, comments: “As a company we were most fortunate to have completed our planning and implementation of our online auction model which had had two very successful real world sales trials. This meant that the hold placed on face to face physical sales was not any great problem for us. It has been an outstanding year by a great team.”

Some years ago the belief was that nobody in their right mind would pay good money for object that they could not first see feel and touch. But every aspect of the auction world showed this to be a false assumption with painting selling for millions of pounds in the cyber world and classic cars the same. The days of needing to kick tyres it seemed was over. And so it has proved.

Many auction houses saw the percentage of online sales rocket as bidders could not buy from anywhere in the world on their phones or laptops. The nature of the auction buying audience also changed with younger more IT savvy buyers entering this market.

For decades, the auction world seen as very traditional and conservative and set in its ways underwent a technological revolution overnight and has emerged stronger, as H&H Classics have just shown.

Besides the powerful classic car sales, motorcycle sales set some record results too. Rare historic motorbikes at the National Motorcycle Museum sold for £1.86 million with 91% sold.

The success of online sales have not detracted from the real love of being in among the cars on sale and physically in the auction room as the first Duxford sale showed in May 2021.

An older restoration and 1 of just 57 such cars bodied by Park Ward to its design number 99, the drophead coupe was among five Bentley MKVI to sell at IWM Duxford.

No less elegant in its way was the 1952 Daimler DB18 Special Sports Drophead Coupe which sold for a record breaking £43,875 (over twice its pre-sale estimate).

The road car choice of contemporary F1 drivers Juan Manuel Fangio, Jean Behra and Mike Hawthorn, the sleek, fastback Coupe bristled with innovation including independent front suspension, a compact V6 engine, rear-mounted transaxle and potent four-wheel drum brakes. Evolving through six series, a mere 3,121 had been sold by the time that production ceased in June 1958. A rare beast indeed, chassis B20-3624 is understood to be one of just twenty-five Aurelia B20 GTs to have been officially imported by Lancia England.

Motor Sport Magazine described it as: “truly genuinely brilliant - one of the most captivating Lancias ever - and so by definition one of the most enthralling of all road cars.” 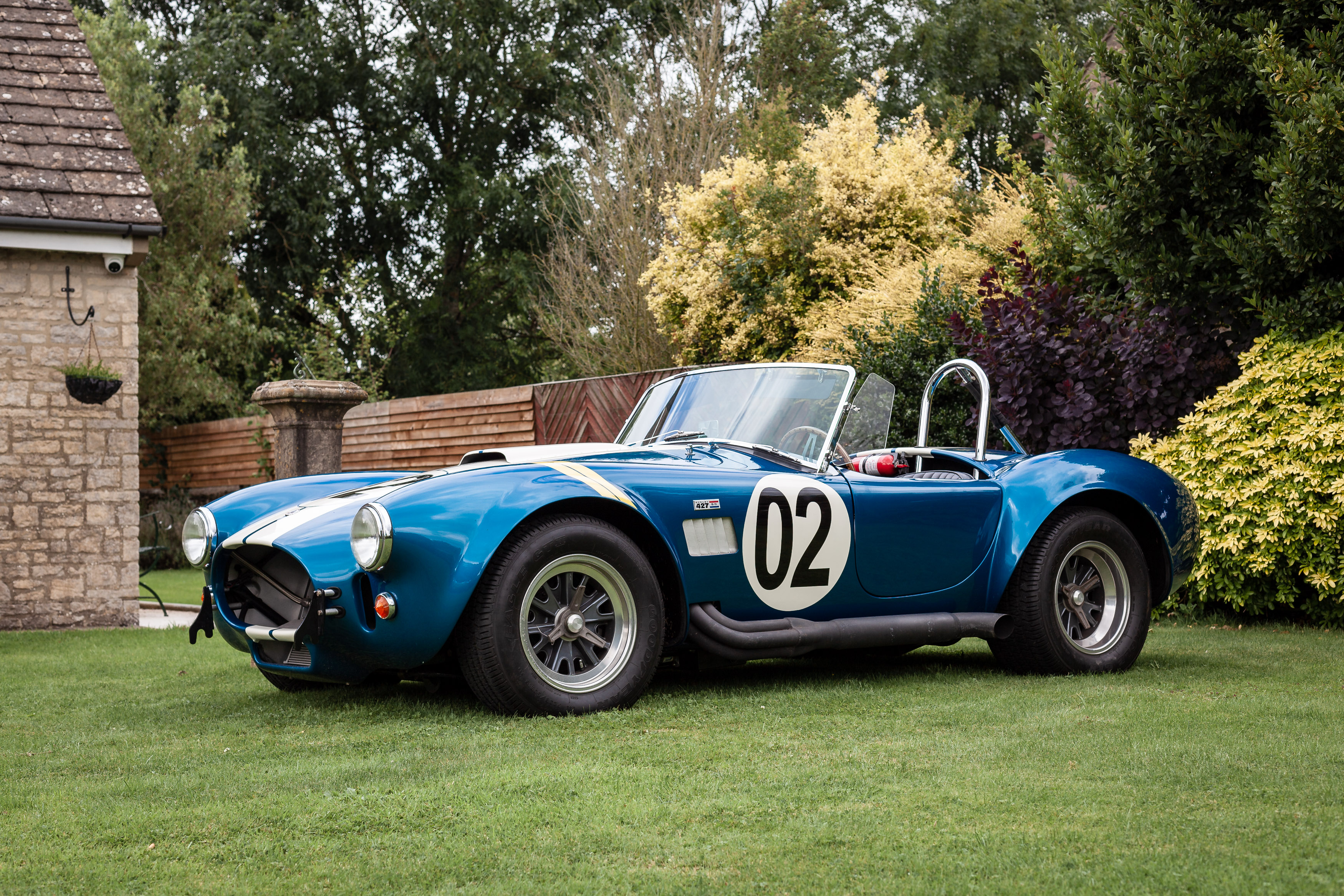 Carroll Shelby, the distinguished American racing driver turned constructor, would no doubt have been pleased to see one of his signature creations make top dollar at the sale as they say in the US. The Shelby Cobra is arguably one of the world's most famous and recognizable sports cars ever made. 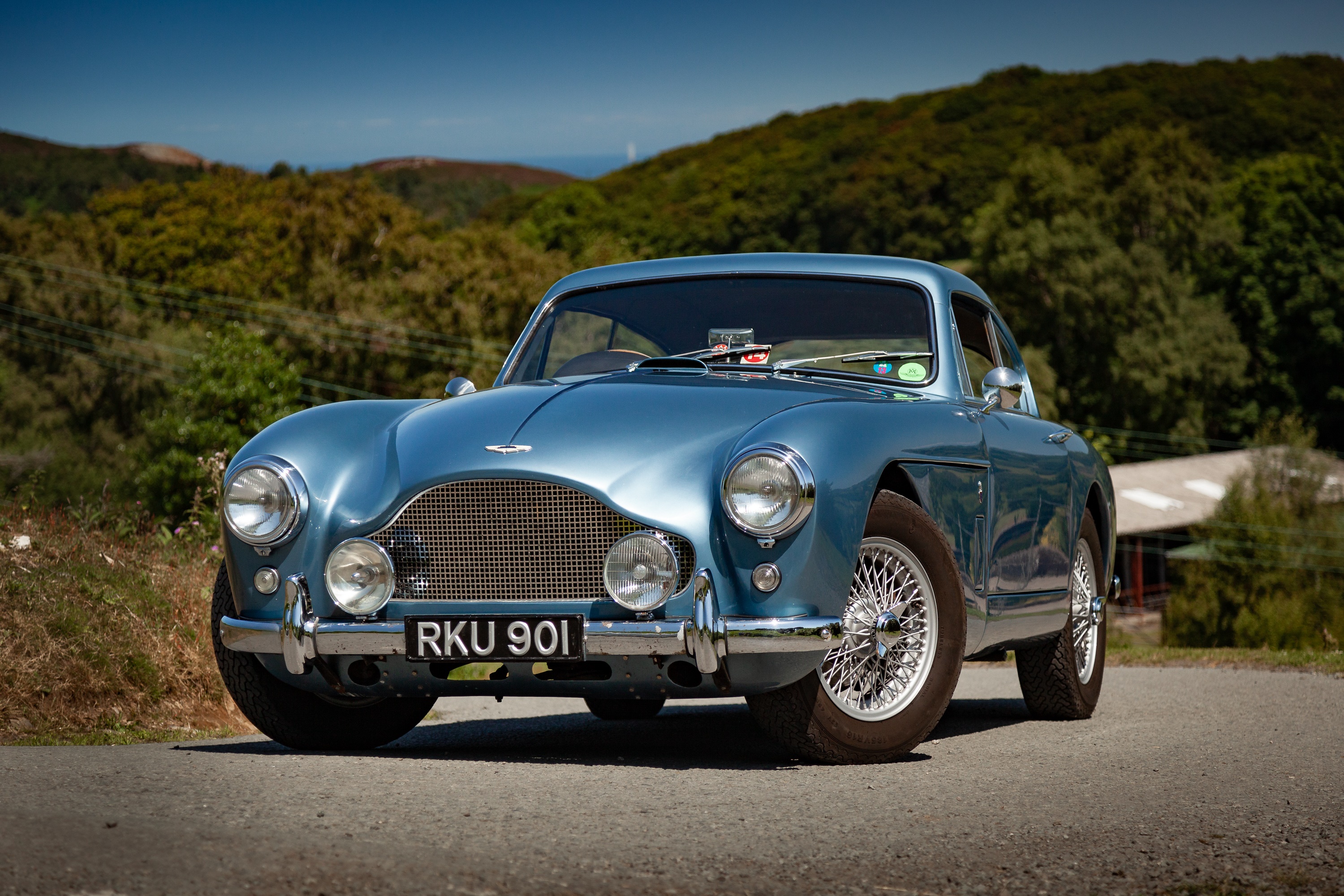 Without doubt one of the most beautiful cars in the sale, and the Aston Martin model that author Ian Fleming originally envisaged James Bond driving, the lovely 1959 Aston Martin DB2/4 MKIII sold for £135,000.

This stunning 1962 Aston Martin Series IV was supplied new by Callanders Garages Ltd of Glasgow to Alexander Whyte Esq of the Whyte & Mackay whisky dynasty – one of just 185 such cars made. It sold this week as the leading lot with H&H Classic in Duxford for £360,000, the first of all the top estimate cars to find new buyers at the sale. 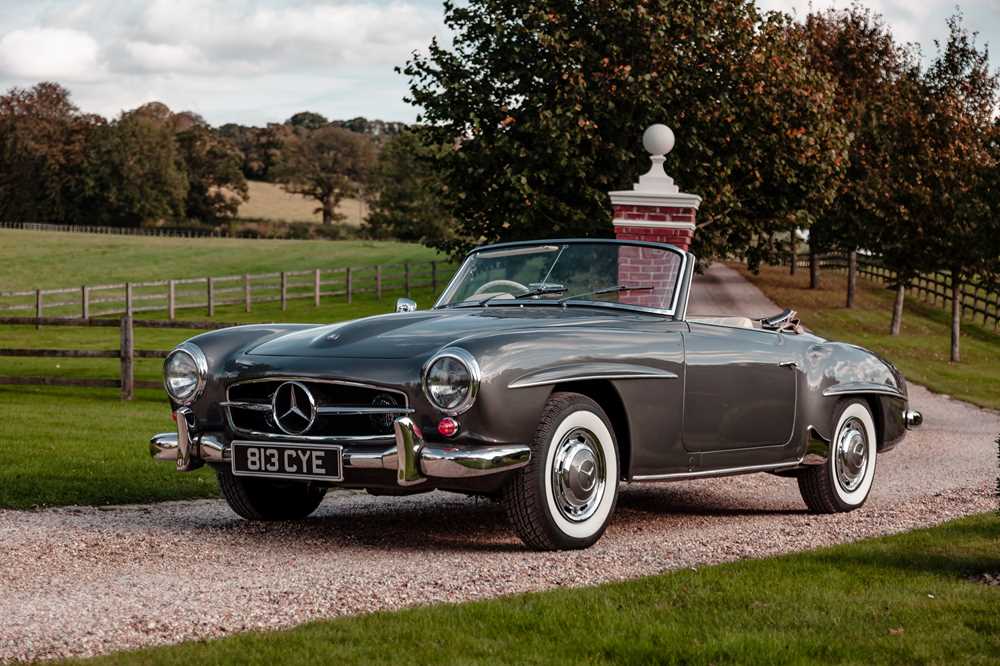 There are some cars that just speak to your heart because of their beauty, history, lines, classiness, and aura of something special. Such is this 1957 Mercedes-Benz 190SL that has had a meticulous top to bottom restoration and it sold for £219,375. 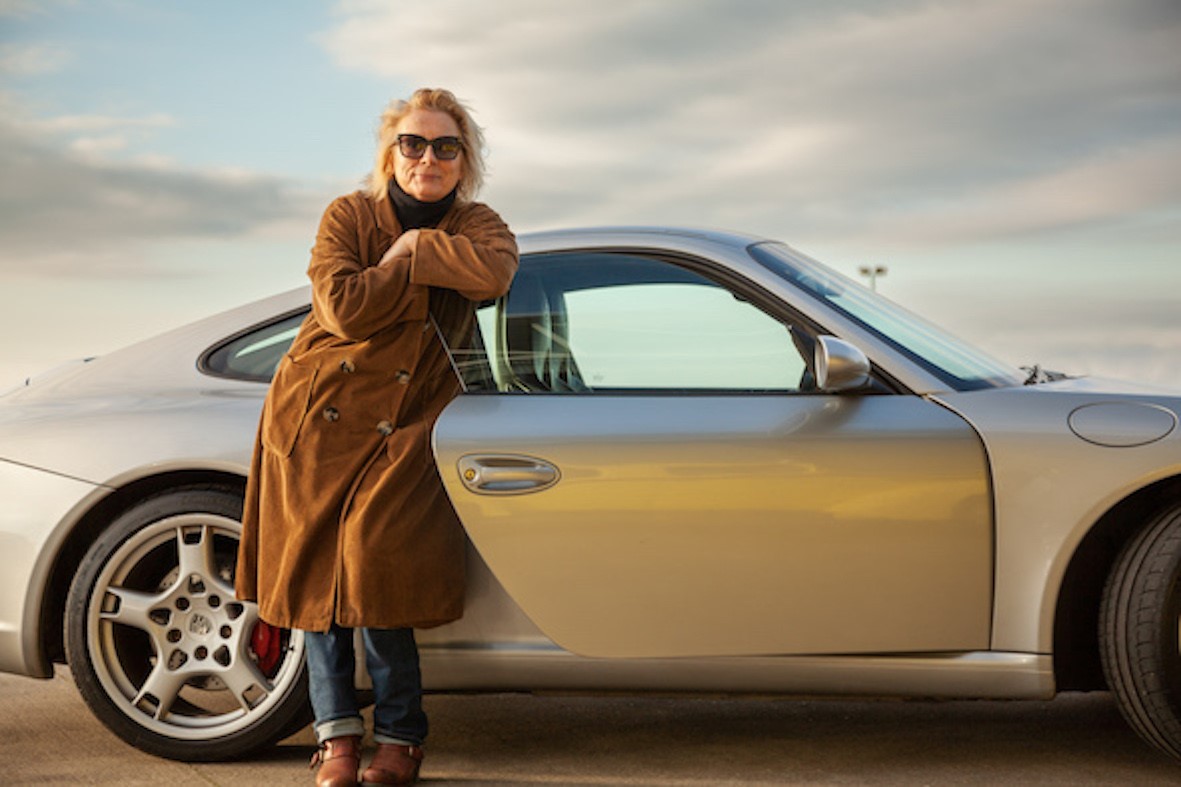 Owned by the celebrated actress, comedian and screenwriter Jennifer Saunders since it was just under a year old, this tempting 2005 Porsche 911 Carrera 2S sold for £22,000. 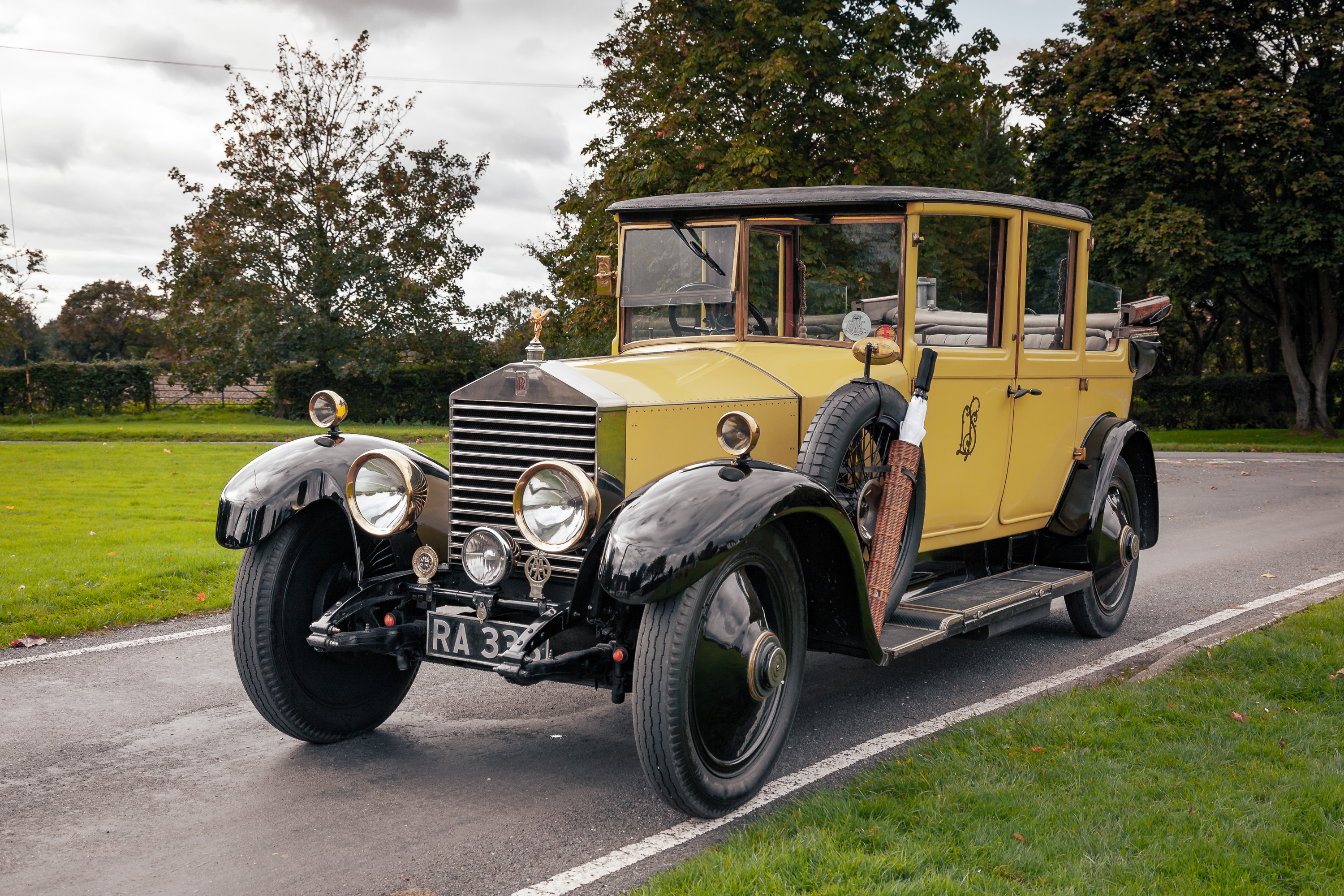 And some standout bikes include: 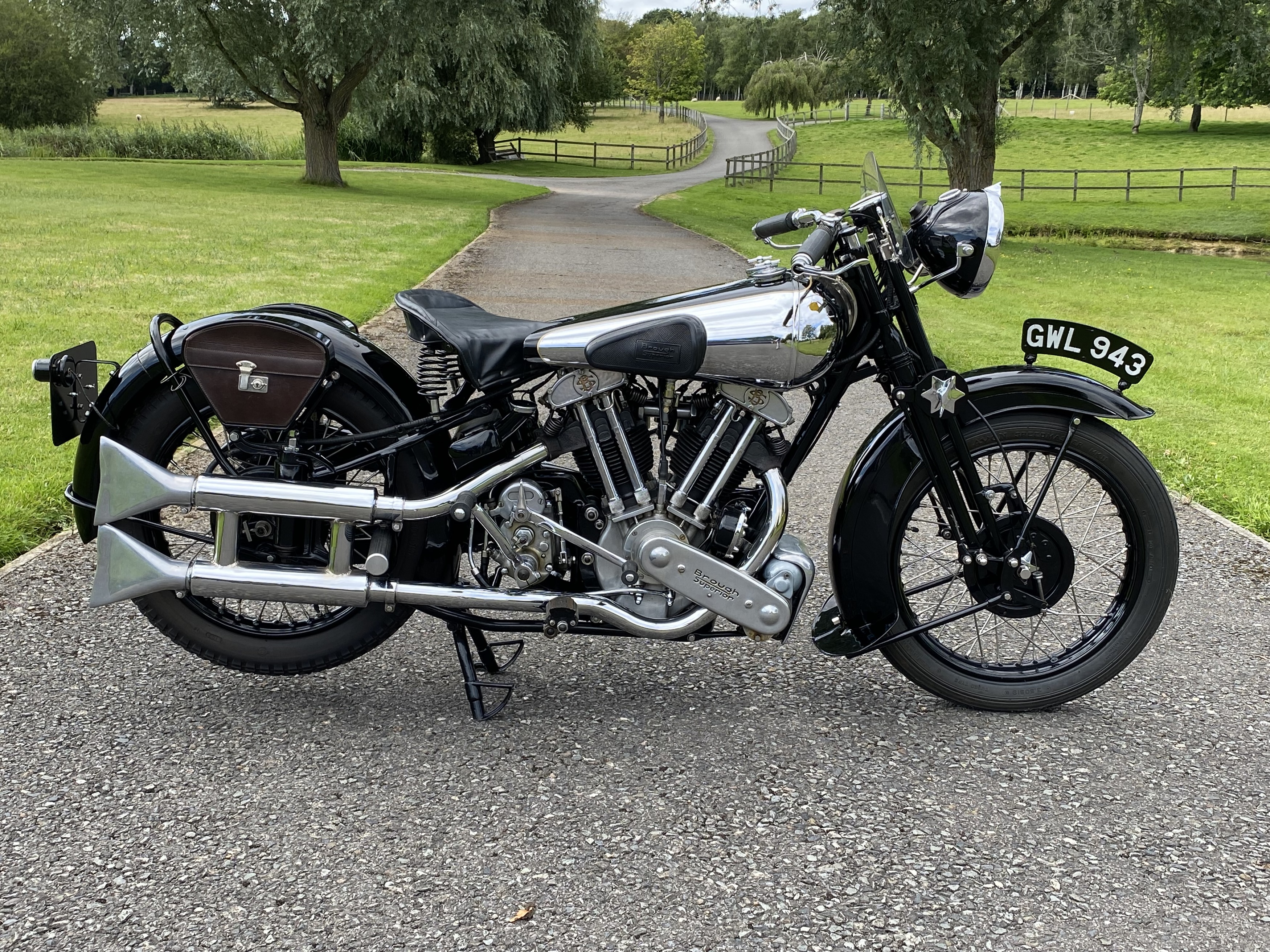 For motorcycle enthusiasts the Brough Superior is the ‘Holy Grail’ of collecting. No less than four of this superior breed were offered tp be sold by H&H Classics at their Motorcycle Sale at the National Motorcycle Museum on December 19. 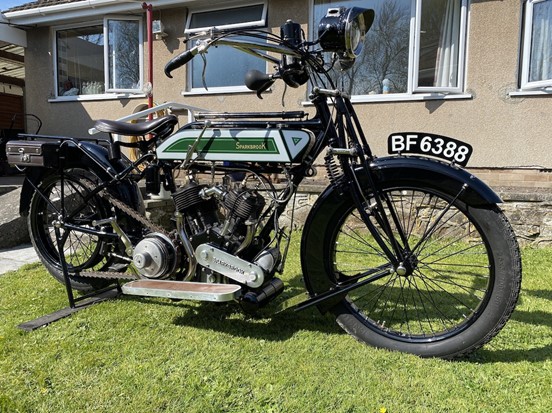 Consignments are now open for our 2022 auctions:

Wishing everyone a very Merry Christmas and a happy and healthy New Year.