This magnificent beast, a survivor from almost a century ago, is one of just 182 6½ Litre Bentleys completed to Speed Six specification and can boast a top speed of well over 100mph.

Supplied new to E. Taylor Esq it was first issued with the London registration number 'UU 5911' in June 1929.

It has been entrusted to renowned marque specialist R.C. Moss for maintenance and improvement work during the current nineteen-year ownership.

The Tourer has lived up to its designation and has been much enjoyed on the 2005 Rallye des Alpes and 2006 Bentley Tour of Aquitaine and Bordeaux. It has also been further afield as part of The Jewel that is Jordan III Rally during 2007, and has participated in the 2008 Eighth Autumn Ramble, 2009 Ninth Autumn Ramble and 2010 Summer Saunter to Ireland. 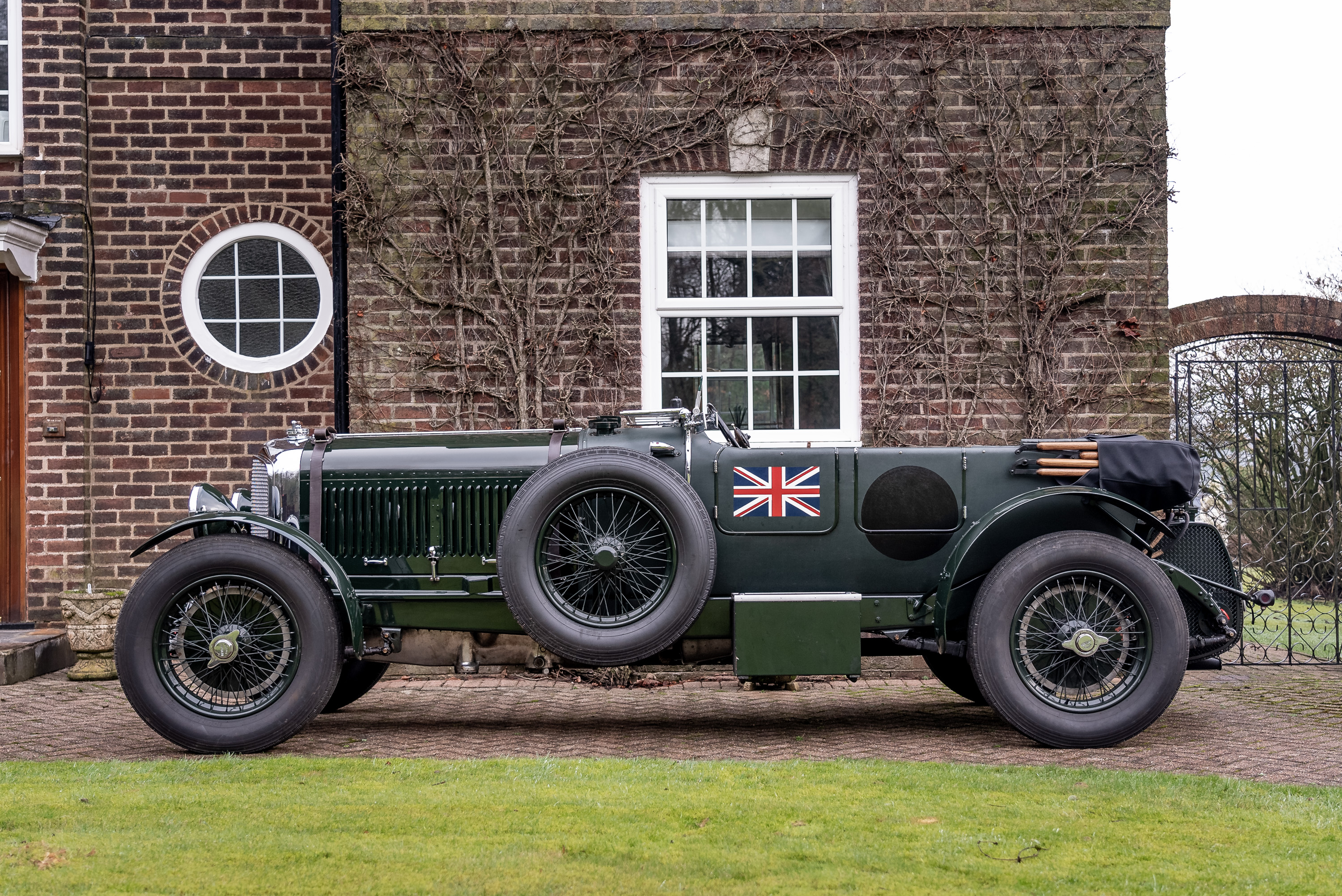 Beginning life as a HJ Mulliner bodied saloon on the shortest production wheelbase (11ft 6in), chassis BA2587 was extensively restored during the 1990s / early 2000s

The engine is stamped with the number BA2589S which suggests that it is a factory Service replacement unit and the front axle is from a Bentley 4.5 Litre model.

The body is a replica of those fitted to Bentley’s team cars in period. 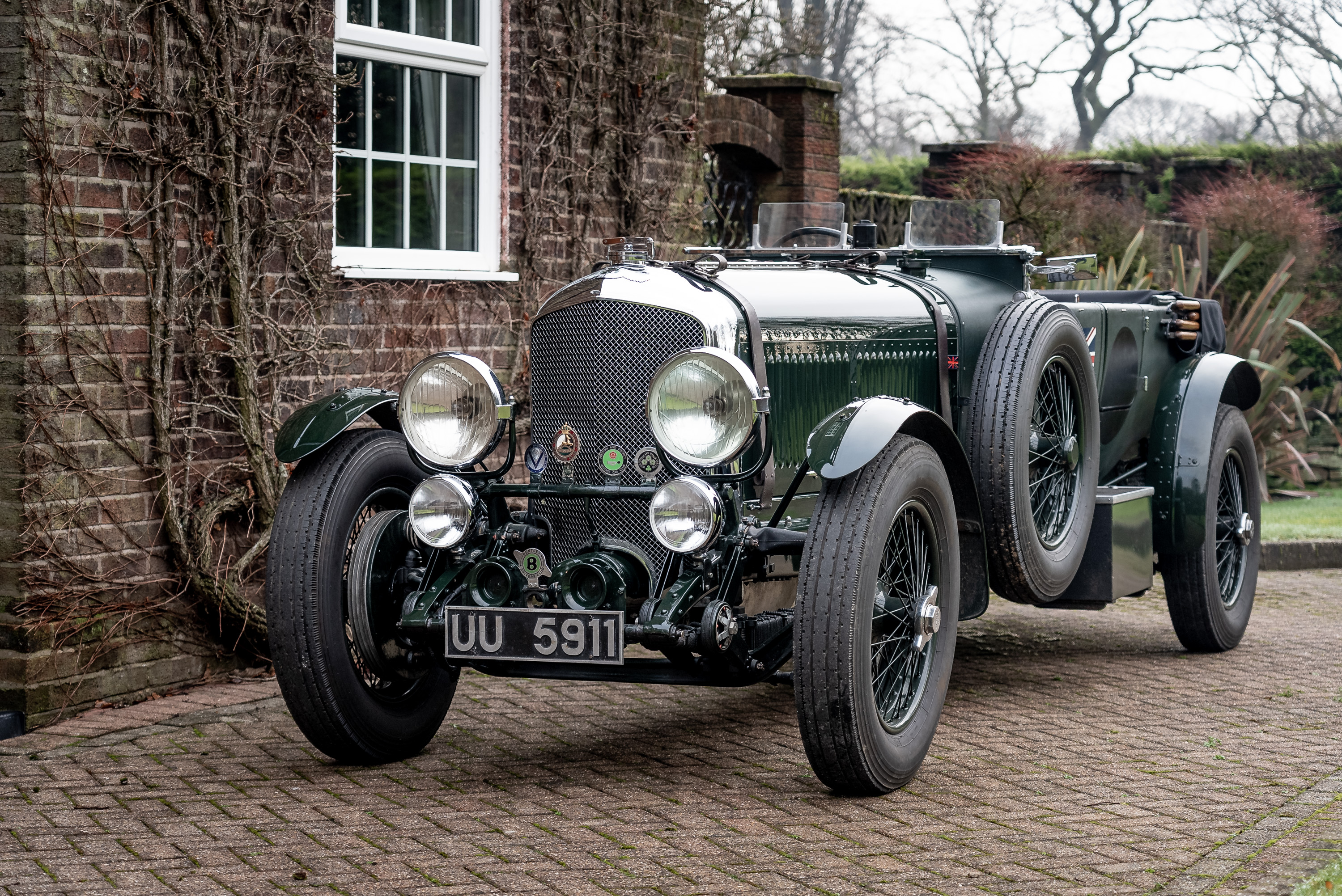 Displacing almost 1.1 litre per cylinder, the Speed Six’s mighty engine employed aluminium pistons, dry-sump lubrication, twin spark ignition and an advanced valve train. The quoted power output of 180bhp was almost twice that of the contemporary Rolls-Royce Phantom I. Arguably Britain’s first ‘supercar’, the Speed Six was among the fastest cars money could buy and quickly developed something of a cult following which has endured to this day.