Costing significantly more than a Porsche 944 when new at £11,600, ‘YKO 585X’ found a home in Beverly Hills with a world renowned photographer

One of just 26 examples manufactured and one of just three for the American market, this pocket rocket comes to market with H&H Classics at the Imperial War Museum, Duxford on November 17.

Paul Cheetham of H&H Classics, comments: “With early Metro’s ever-growing in popularity, the opportunity to offer this exceptionally rare example with just twenty six built is a privilege.This is surely a unique chance to acquire a scarce example of Aston Martin’s first foray into compact cars with both interesting history and low mileage and ownership. It would be a worthy addition to any collection!”

The car was exhibited at the Los Angeles Motor Show in 1982 after being supplied new to Wendal ‘Rick’ McBride, the renowned official Ferrari photographer.

It is accompanied by registration number ‘FTM 1T’ (Frazer-Tickford Metro 1 Tickford) on a retention and has just c.15,000 kilometers from new and is provided with a sizeable history file. It is offered from a large private collection with only two owners from new.

Manufactured in 1982, this Metro was ordered from Dutton-Forshaw Maidstone as a 1.3 S in left-hand drive by Wendal 'Rick' Mc Bride, the successful photographer who was the official photographer for Ferrari and said to have been associated with the naming of the De Tomaso Pantera. Supplied to the Aston Martin Tickford department for production to a Frazer-Tickford example which was completed in time for it to be shipped and displayed at the Los Angeles Motor Show in 1982. One of just 26 Frazer-Tickford examples produced, this is one of just three manufactured for the American market.

Costing significantly more than a Porsche 944 when new with a list price of £11,600, ‘YKO 585X’ stayed in Beverly Hills after the Auto Expo 82, residing at Mr. McBride’s home and he is understood to have often been seen in the car and many notable events. Remaining with Rick McBride until his passing in 2013, the Tickford subsequently entered into a large private classic car collection where it has remained since. With only two owners from new (although still registered to the first owner), the Tickofrd has covered a mere c.15,000 kilometers from new (equating to under 10,000 miles). Supplied with the retention document for registration number ‘FTM 1T’ which is said to stand for ‘Frazer-Tickford Metro, 1 Tickford’.

The Tickford was re-commissioned in c.2015 following a short period of storage after Mr. McBride’s passing with a full service, brake overhaul, alloy wheel refurbishment and fitment with new tyres. The Frazer-Tickford has benefitted in 2018 from a new windscreen; an interior refresh including leather re-trim of the steering wheel, gearknob and handbrake gaiter and new alacantara headlining, along with a new rear exhaust system to the cost of approximately £3,000.

Register to bid ahead of IWM Duxford here. 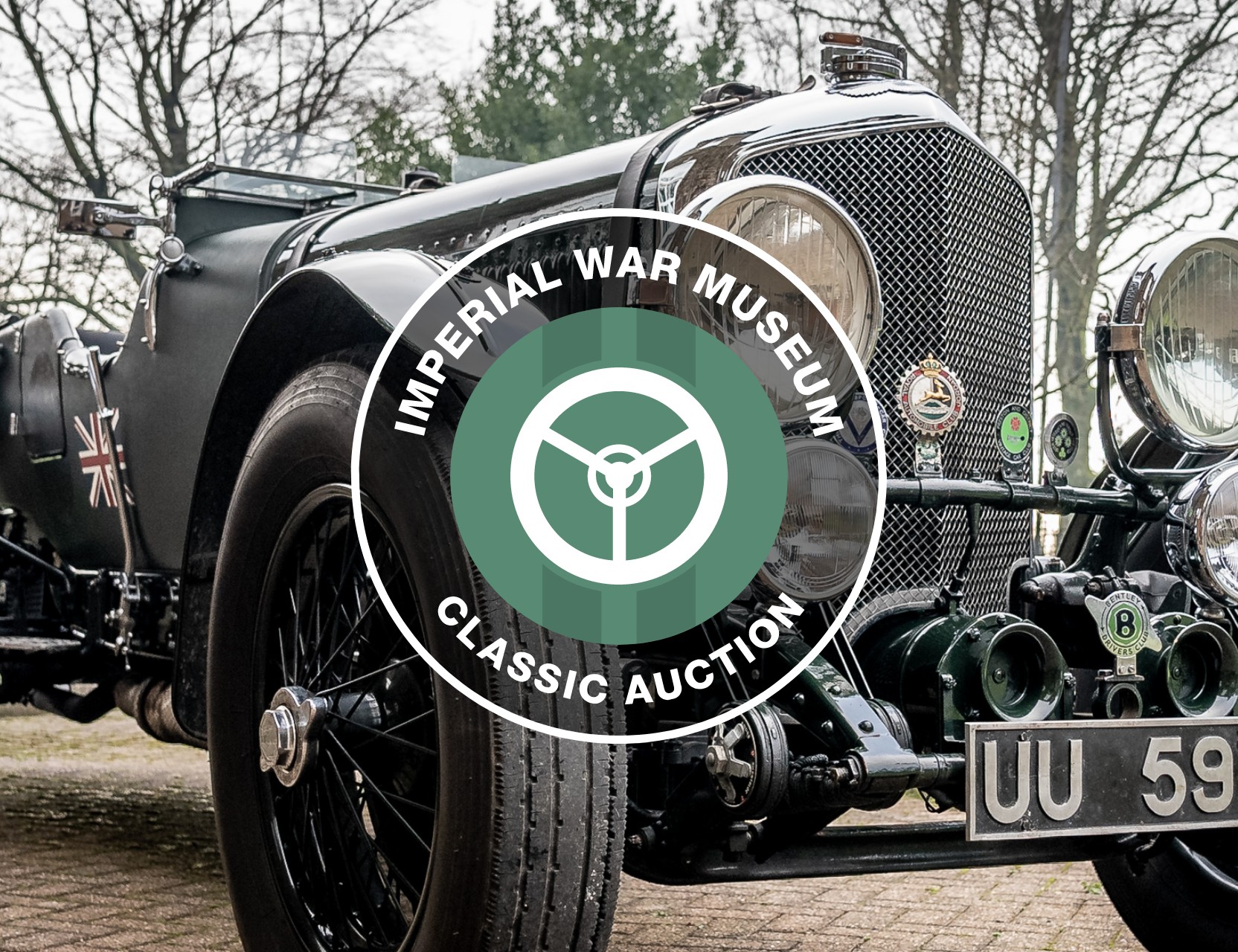 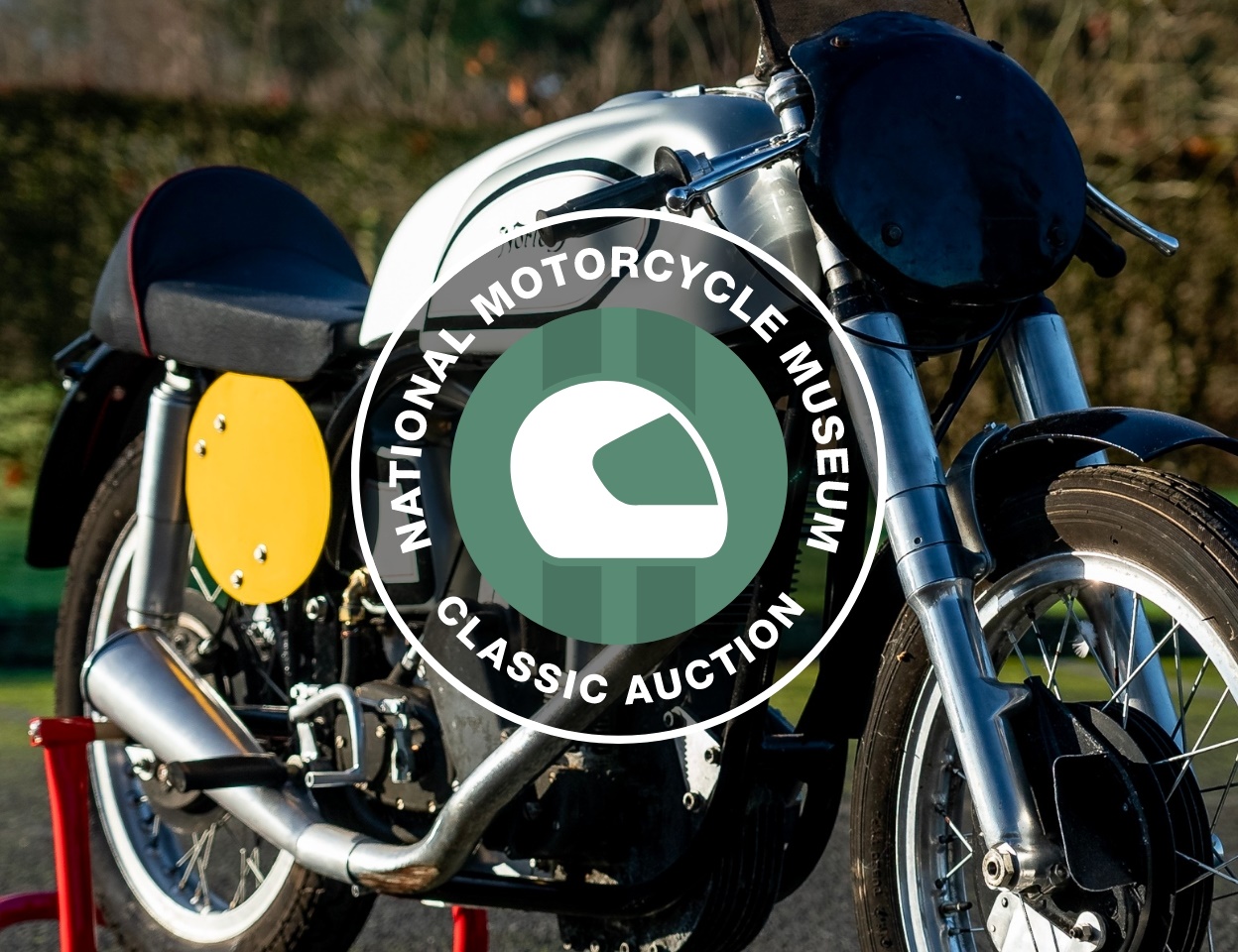