One of approximately 52 examples to survive

This lovely ninety-year old Riley survivor has been subject to an eight-year restoration with its current owner and is now for sale with H&H Classic at IWM Duxford on March 16 for an estimate of £30,000 to £35,000.

It is understood to have had just four owners from new, two from the same family and is now for sale with a history file documenting the restoration.

Introduced in 1932, the Riley 9 Gamecock featured the marque's latest Plus Ultra underslung chassis and jewel-like 1.1-litre four-cylinder engine. Fed by twin-carburettors, the latter was allied to four-speed manual transmission and promised a 70mph-plus top speed.

No stranger to competition, a three-strong Works team won a prestigious Coupe des Alpes (up to 1100cc class) on the 1932 International Alpine Rally. Only in production for two years, just fifty-two (or so) 9 Gamecocks are known to have survived. 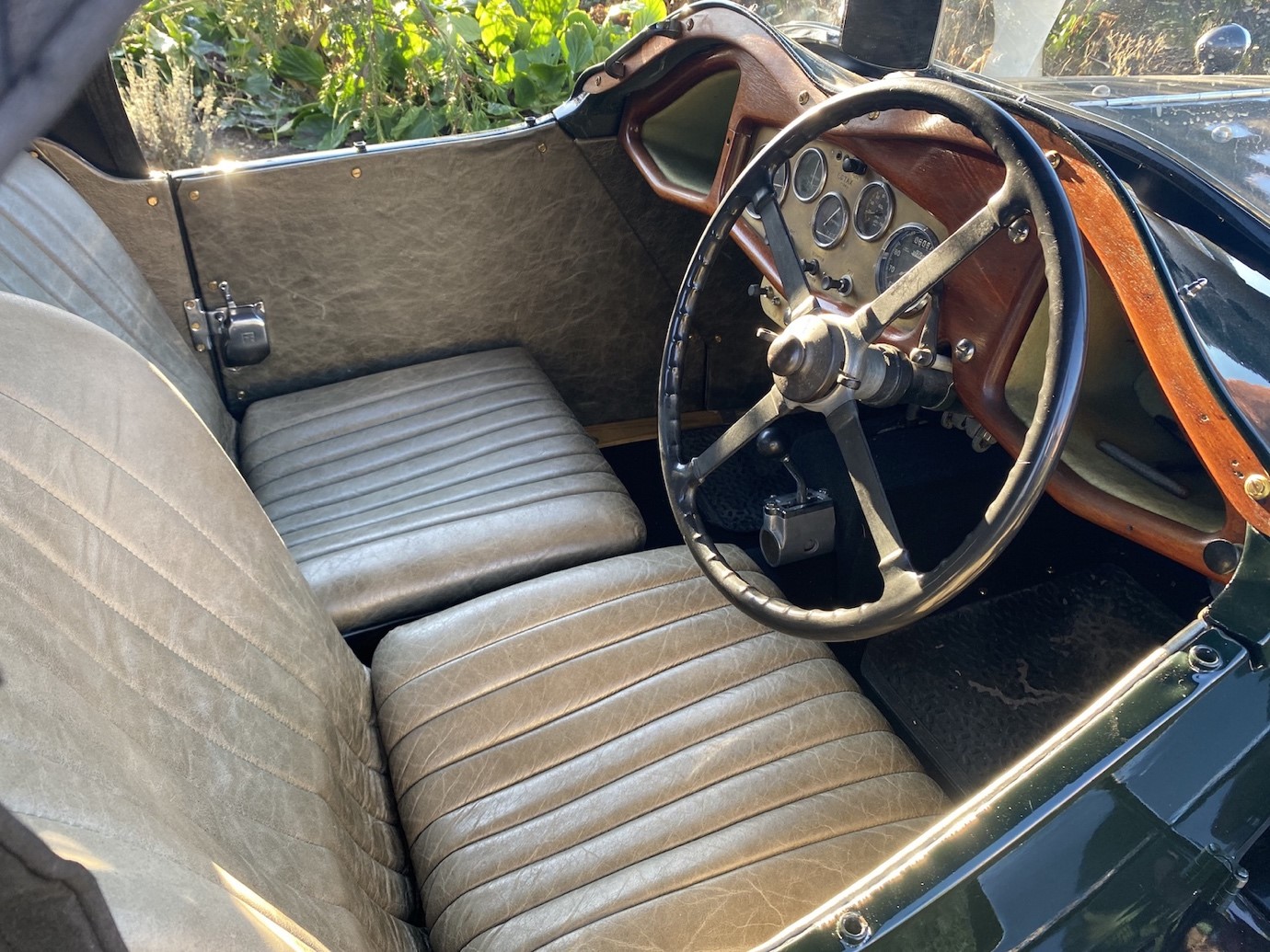 Manufactured in 1932, chassis 6016255 is understood to have been first registered to a vet in Colchester. Fitted with the 1.1-litre straight-four engine fed by twin Zenith carburettors and mated to the four-speed manual transmission, the Riley is finished in Green with Black arches and running boards with complementary Green leather interior upholstery and Black hood.

It is believed to have been retained by the original owner and one subsequent family member until 1973, the Riley then passed to its third owner and was placed in dry storage from 1973 until 1996. Restoration work began in 1996 with the Gamecock being stripped for renovation before the project stalled. Purchased by the vendor in 2008, the Riley was subject to an eight-year comprehensive restoration which included a replacement ash frame, chassis refresh, an engine overhaul including refurbished carburettors, body repairs and repainting, re-cored radiator, shock absorbers refurbishment, new wiring loom, reupholstery and a new hood.

Upgraded with hydraulic brakes and an electric fan, ‘GW 3228’ has been used on the Scottish 500 and a tour of Ireland since completion.