'Road to Monaco' by Howden Ganley (Signed)
No Reserve 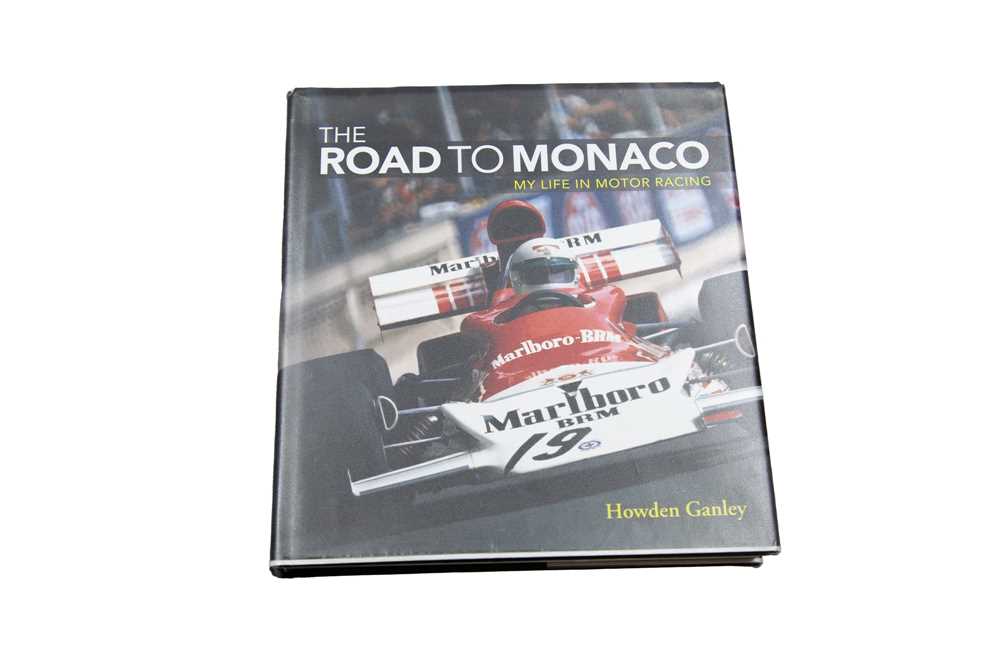 'Road to Monaco' by Howden Ganley (Signed)
No Reserve

Howden Ganley grew up in New Zealand, where his ambition was to race yachts, or play for the ‘All Blacks’ New Zealand rugby team. That changed when, as a 13-year-old, he made a last-minute decision to join his father and brother as a spectator at the 1955 NZ Grand Prix. As he recalls, the sound of high-powered engines, the fumy aroma of motor oil, and the sight of heroic drivers working the wheel at speed mesmerized him. From that day his focus shifted and he set a goal of competing in Formula 1.

Howden raced cars at the highest level internationally at the apex of motor racing’s most glamorous and dangerous era-the 1960s and 70s, when Formula 1 drivers enjoyed rock star status, while driving in cars and on circuits that had virtually none of the safety features today’s drivers take for granted. Howden Ganley had 41 Formula One Championship Grand Prix starts during his career, competed in World Sports Car Racing finishing second in the Team Matra 1-2 finish at the 24 Hours of Le Mans in 1972.

A resident of Danville, CA, Howden’s recently published his autobiography, ‘The Road to Monaco: My Life in Motor Racing’. The book is described as “a high octane ride through the precincts of the sport, from mechanics’ bay to test track, from drawing board to pattern shop, from start line to chequered flag. It is an exciting, absorbing and often wryly amusing view of motor racing, from the workshop, the pit wall, the cockpit, and many other vantage points.”