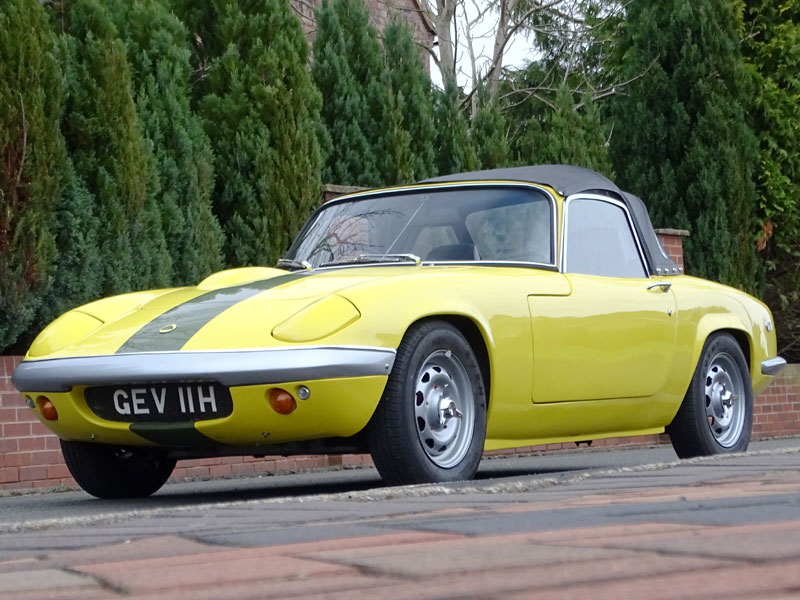 PLEASE NOTE: There is nothing in the 'Special Notes' section of this Elan's accompanying V5C Registration Document about the carburettor fire that it suffered during 2001. The fire saw it classified as a Category B Insurance Loss on 27th August 2001 with the following note: 'Bodyshell should have been crushed. Vehicle should not be on the road'. The original bodyshell was replaced with a strengthened reproduction one supplied by marque specialist Boss Motors as part of the 'chassis up' restoration that the Lotus underwent from 2012-2016. 'GEV 11H' was issued with a fresh, 'no advisories' MOT certificate on February 14th 2017.
Share: