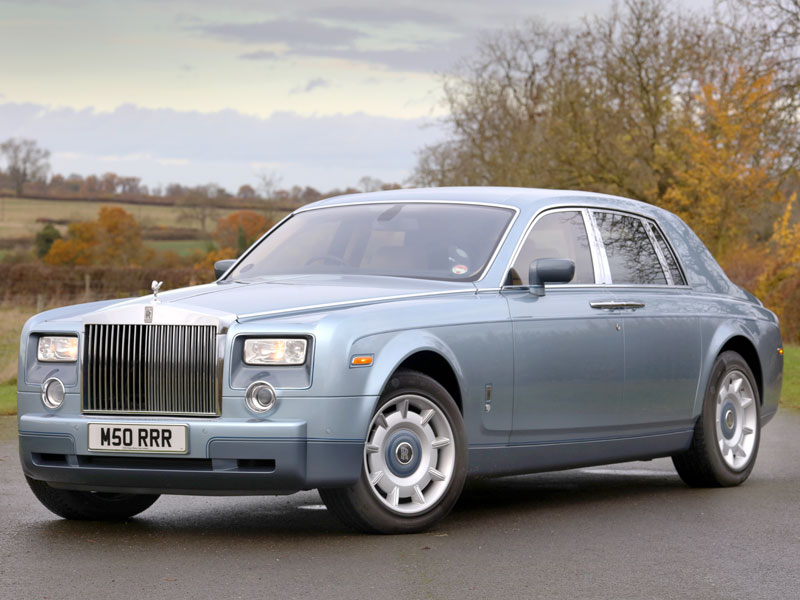 PLEASE NOTE: This lot is not accompanied by a V5C Registration Document. The new owner will have to apply for a replacement one by completing a V62 form and submitting it to the DVLA together with a fee of £25.
Share this page: