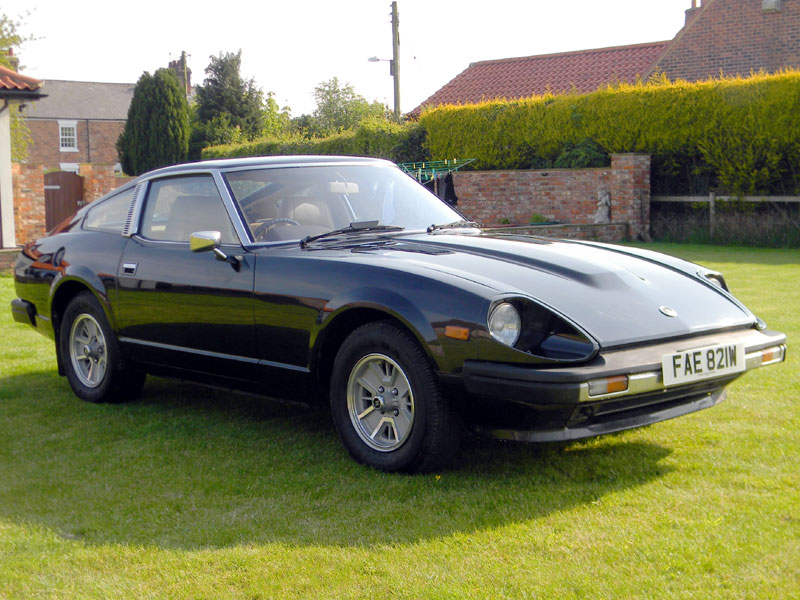 The right-hand drive two-seater 280ZX now offered was manufactured in 1981 and sports Black bodywork allied to Beige/Tan upholstery. The bodywork was apparently thoroughly restored during the mid-1980s, since when the Datsun has seen very little use. As a result, the vendor considers it to be in "near show condition" and to "drive almost like a new car", with "excellent" bodywork, paintwork and straight-six engine, and "very good" interior trim and five-speed manual gearbox. This smart Z car is MOT'd until June 2013. An apparently fine example of a rare model.
Share: