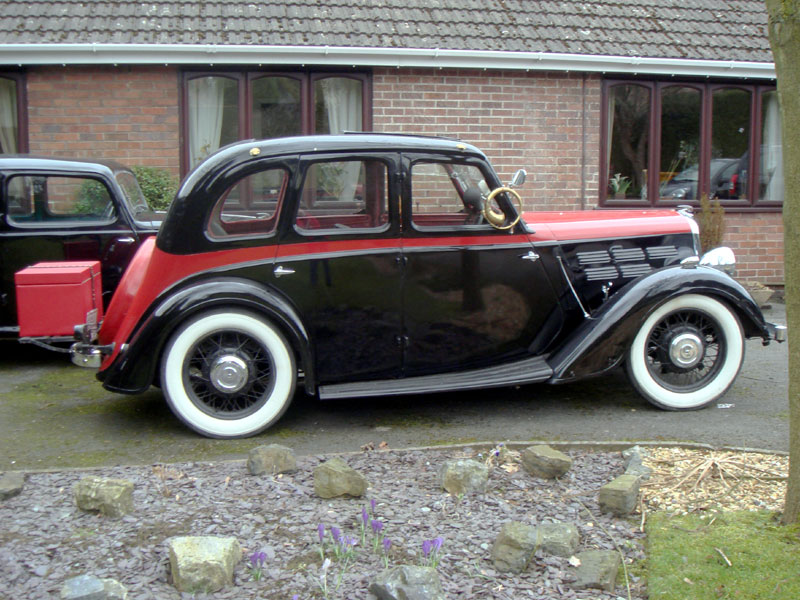 Finished in Red over Black with Brown upholstery, this particular example is described by the vendor as being in "good" condition with regard to its engine, gearbox, electrical equipment, interior trim, bodywork and paintwork. Since entering the current ownership some eight years ago, `TFF 363' is understood to have had attention paid to its engine, gearbox, clutch and seats. Reportedly MOT tested every year, this characterful Morris rides on whitewall tyres and comes complete with service history and a fresh MOT.
Share: