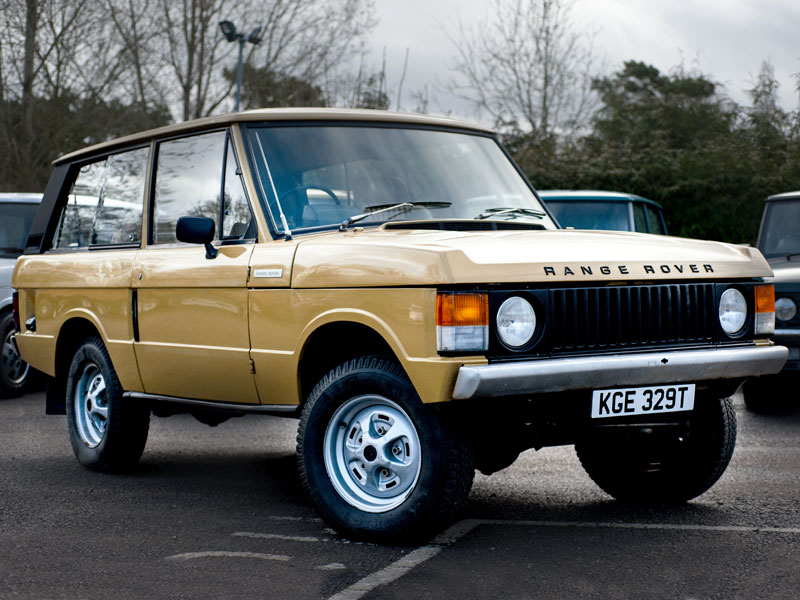 There was always scope for the production of a vehicle that combined the no-nonsense Land Rover's off-road prowess with a greater degree of on-road chic and comfort. Though various plans were mooted in the 1950s, it was the emergence of the American SUV a decade later that finally convinced Rover to create such a model. Spen King famously oversaw the '100 inch Station Wagon' project that was finally revealed as the Range Rover in 1970. The David Bache-penned newcomer was powered by the ubiquitous Rover V8 - initially in 3.5-litre guise which was connected to a permanent four-wheel drive system for optimum traction.

According to the Heritage Certificate that accompanies this delightful 2-Door Range Rover, it left the production line on September 1st 1978 and was dispatched fourteen days later to British Leyland Australia. Having been repatriated it was registered with the DVLA in June 2014 and acquired by the Range Rover enthusiast vendor in 2015. Described by the vendor as having very original paintwork and bodywork that is in generally good condition, he continues to describe the interior as being very good.
Share: