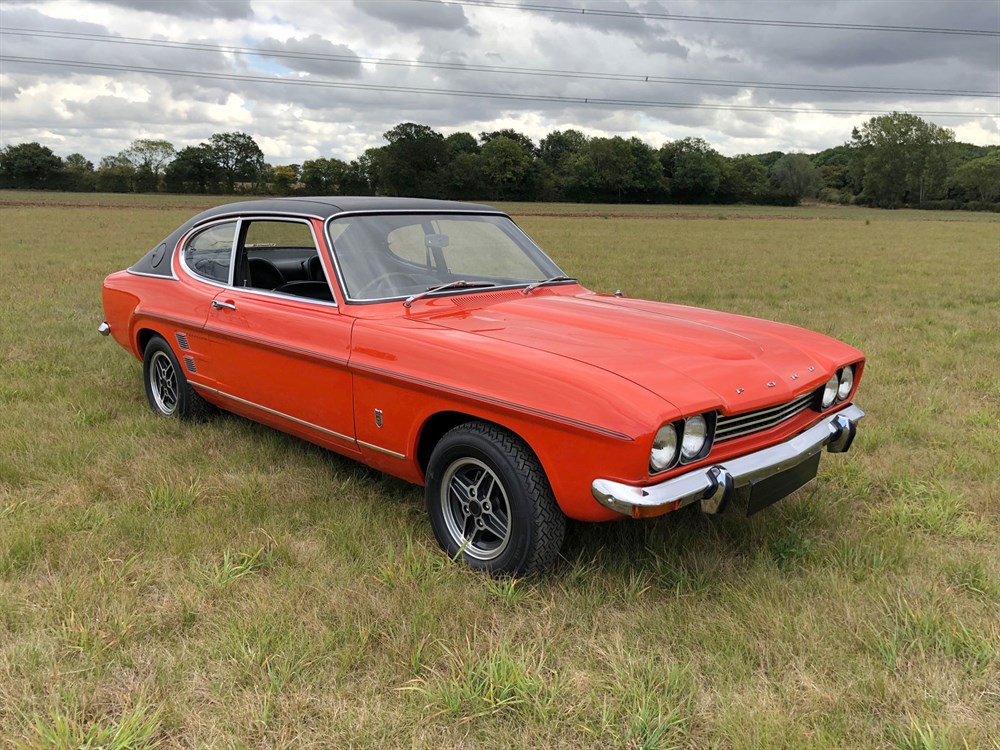 The apparently pristine 3000 GXL on offer may well be the finest currently available. Finished in the eye-catching livery of Orange paintwork and Black Everflex roof, it is trimmed in Black/Grey cloth and rides on period correct alloy wheels, while an original Tricentrol dealer sticker adorns the back window. This time warp example of 'the car you always promised yourself' has travelled just 38,000 warranted miles from new and had just one former keeper. It comes with the original log book, every MOT since 1974 and one valid into March 2020. A rare opportuniuty.
Share: