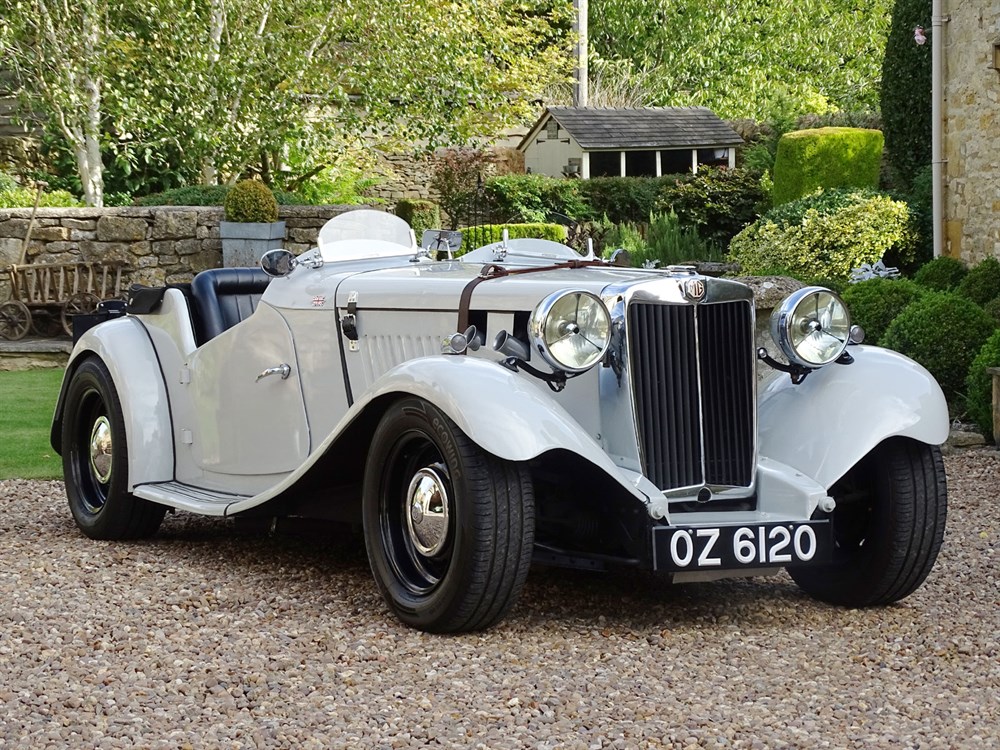 - Previous competition use and engine overhaul in 2018

- Offered with a collection of invoiceS

The MKII TD was a competition model introduced alongside the standard offering. Its more highly-tuned engine with larger SU carburettors and 8.1:1 compression ratio resulted in an output of 57bhp. Most of the 1,710 examples produced were exported.
Share: