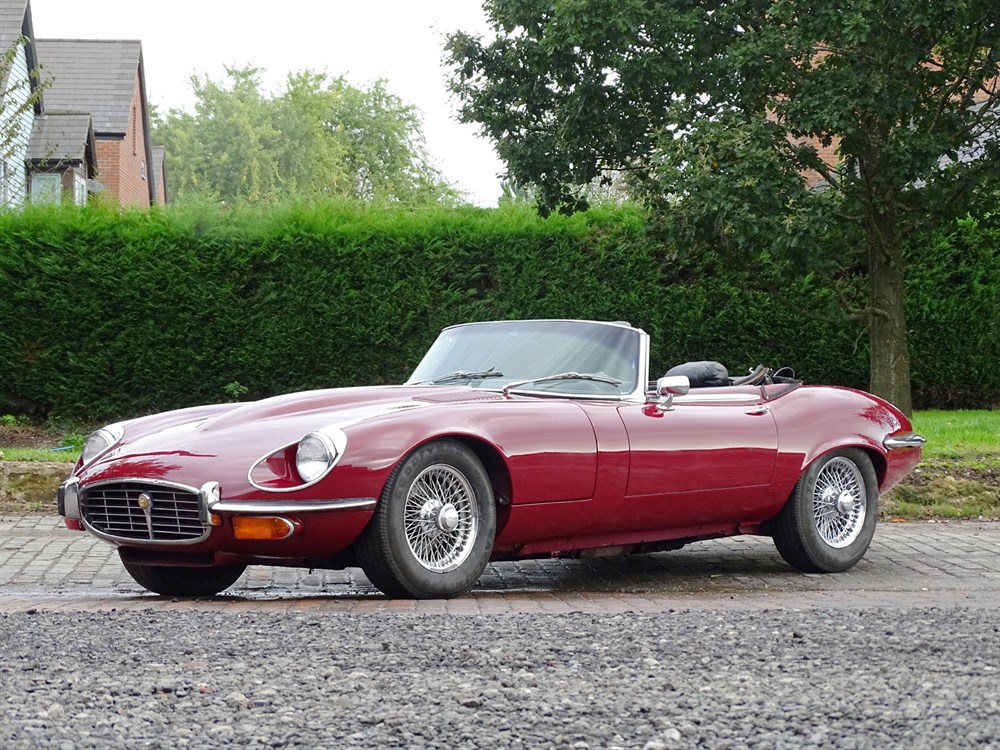 Dispatched to British Leyland, New York in July 1974, this smart looking example displays 74,000 miles and is equipped with manual transmission. Having recently been repainted, serviced and converted to RHD, the E-Type is offered with heritage certificate plus UK duties paid and is said by the vendor to 'drive well'.
Share: