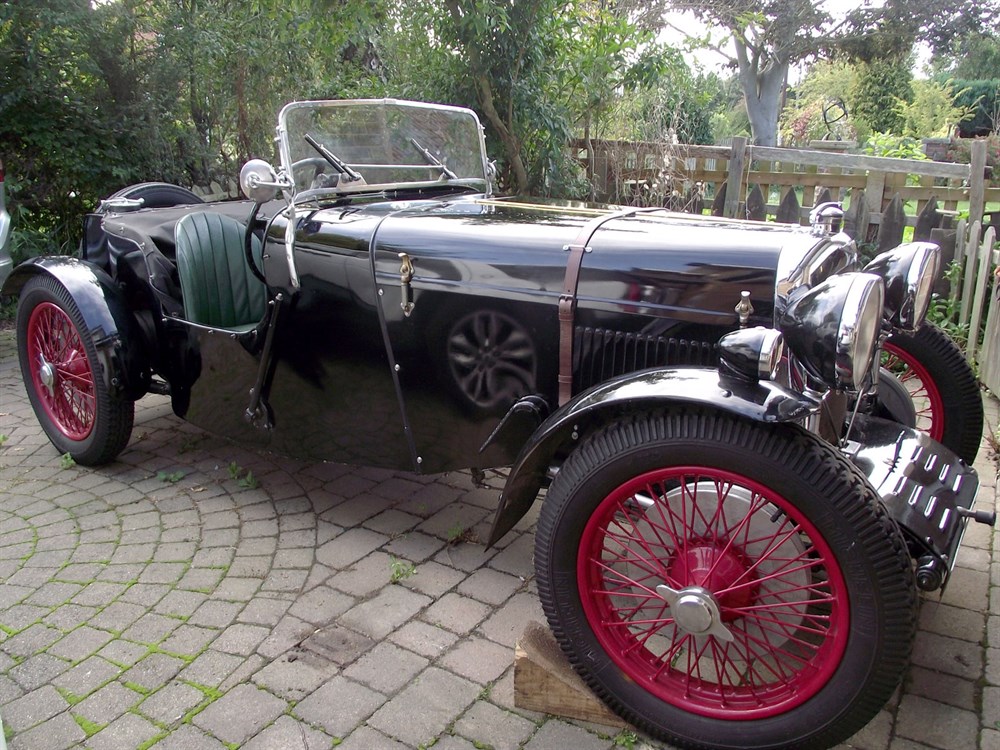 PLEASE NOTE: Robin Hunter of Hunters Car Transportation Services has got this lot running and driving since collecting it. A short video of the car in motion is available upon request.
Share: