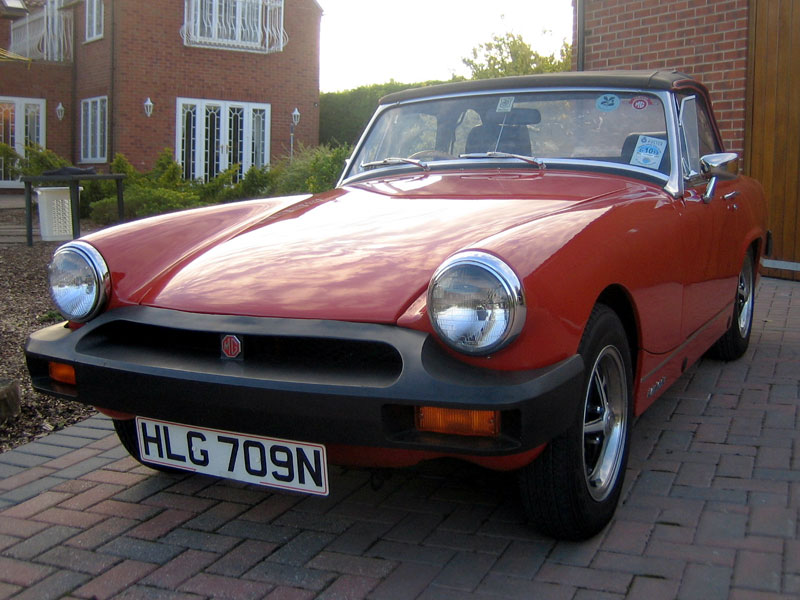 Unsurprisingly, the vendor currently regards his Midget to be in "A1" condition with regard to its engine, gearbox, electrical equipment, interior trim, bodywork and paintwork. He further informs us that the two-seater has been "kept garaged when not in use" and "never driven on a wet road during the last twelve years". Indeed, it is only for sale due to ill health. The car was Waxoyled on completion and has been so again since - it has also had a recent service. The MG is now being offered complete with: tonneau cover; litre of the paint used in the respray; complete portfolio and photographic evidence of the work carried out (with receipts for all parts replaced); copy of the original log book; numerous old MOT certificates and one valid into June 2013. A clearly very special example of a much loved British classic.
Share: