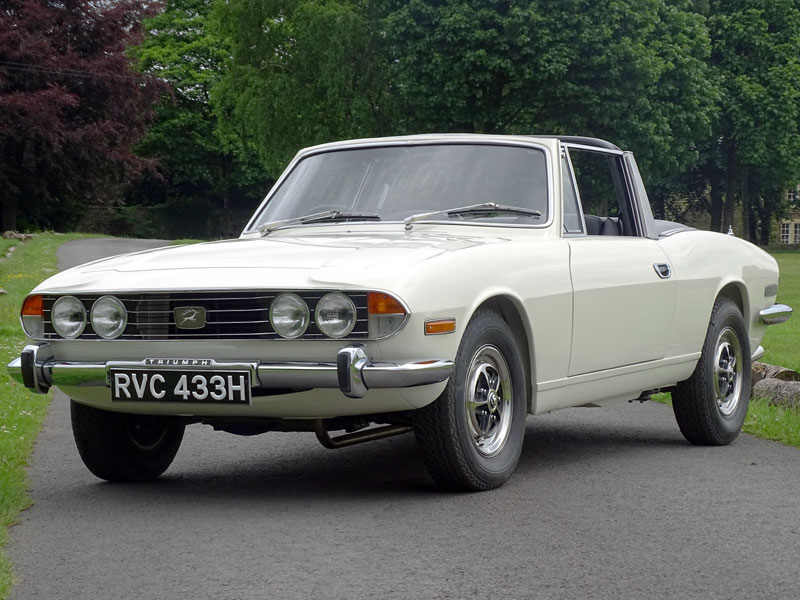 PLEASE NOTE: The Hard Top for this vehicle is located with the Vendor.
Share this page: