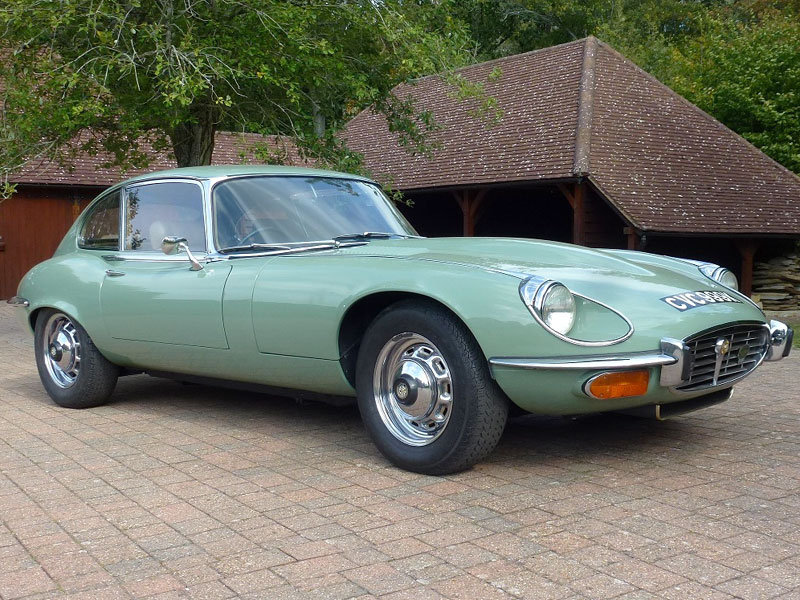 Manufactured on 6th April 1972, CVC 999K was despatched on 26th April to Henlys of Coventry. The car pleasingly retains its original colour combination of Willow Green with Beige leather together with its original registration number. The previous owner entrusted it to specialist Steve Hart of Kings Lynn for restoration in 2006 (summary of work on file) which included a bare metal respray and professional cleaning of the interior to retain the original leather. Subsequently forming part of his large private collection, it was used sparingly following completion of the works. A desirable manual transmission example, it is offered with Swansea V5C, JDHT Certificate, Vehicle Information Sheet, assorted invoices and a selection of old MoTs.
Share: