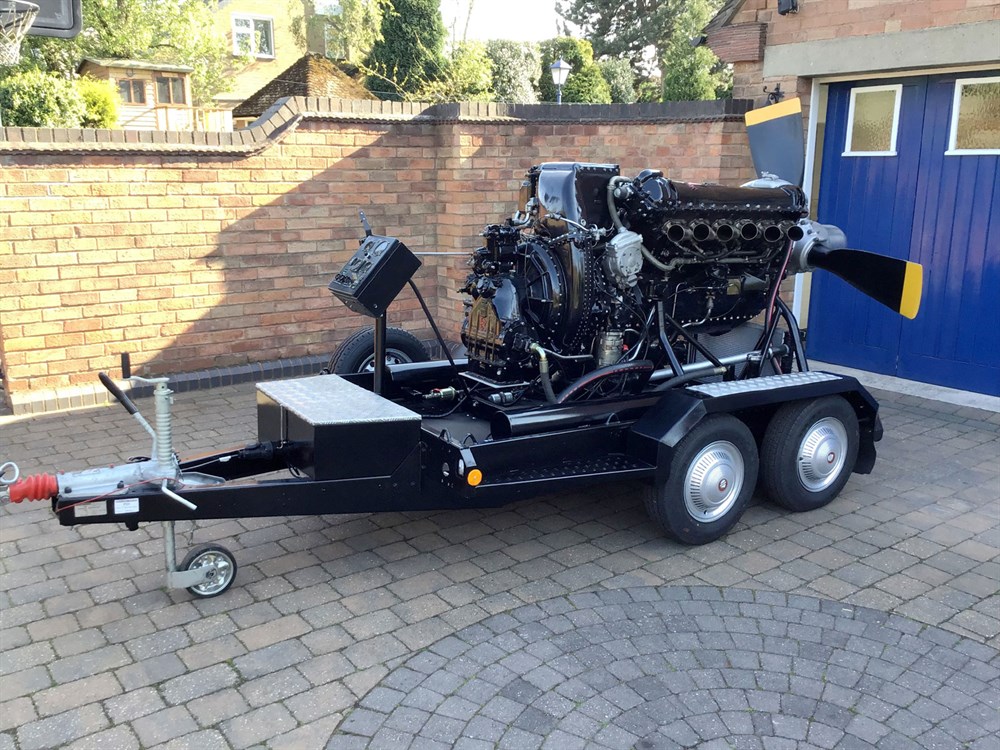 The immortal Merlin will be forever associated with the aircraft it so successfully powered - most famously the Spitfire, Hurricane, Mustang, Lancaster and Mosquito of WWII. Most were employed in aircraft, but the 27-litre V12 engine was also converted for use on land in tanks and at sea in MTBs. Unquestionably one of the most successful powerplants of the WWII era, it was rapidly developed over some 50 marks, during which power output rose from around 1,000bhp to over 2,000. By the termination of production in 1950, almost 170,000 examples had been manufactured.
Share: