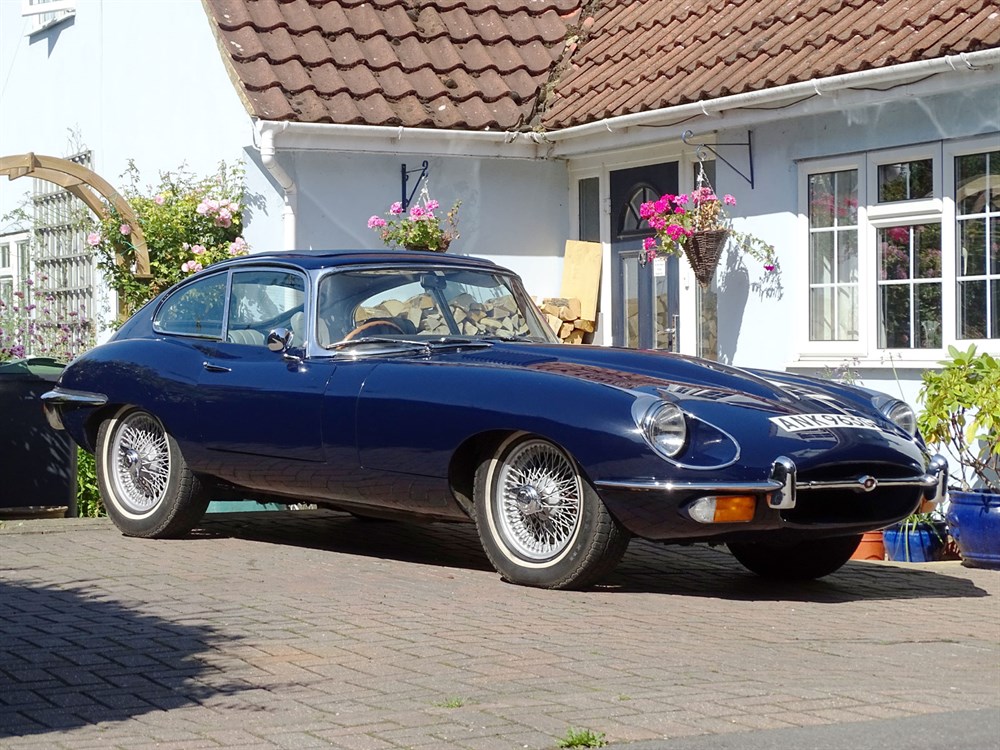 The last E-Type Jaguar rolled off the production line in 1975, yet the model still has a unique ability to excite enthusiasts of all generations, its Malcolm Sayer-penned lines thought by many to be among the most striking ever to adorn a motor car. Indeed, only a few years ago the Daily Telegraph ranked the E-Type top of the `100 most beautiful cars of all time'. This was no ordinary motor car - it was a true thoroughbred. The Series 2 models introduced in 1969 are distinguished by their lack of headlamp covers, enlarged front air intake, repositioned front indicators and tail lights, wrap-around rear bumper, twin-electric fans, uprated brakes and refashioned facia and seats.
Share: