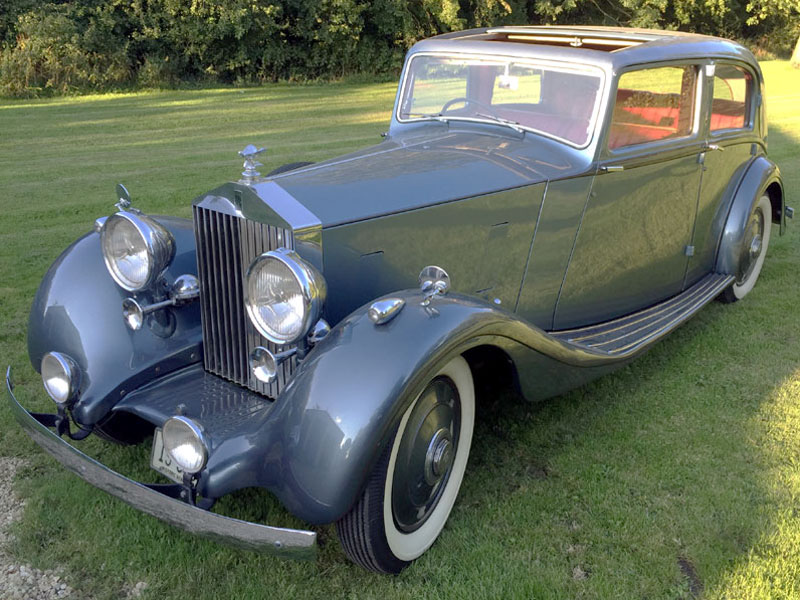 PLEASE NOTE: This lot is not offered with the flying lady mascot as pictured however does include a town cap.
Share: