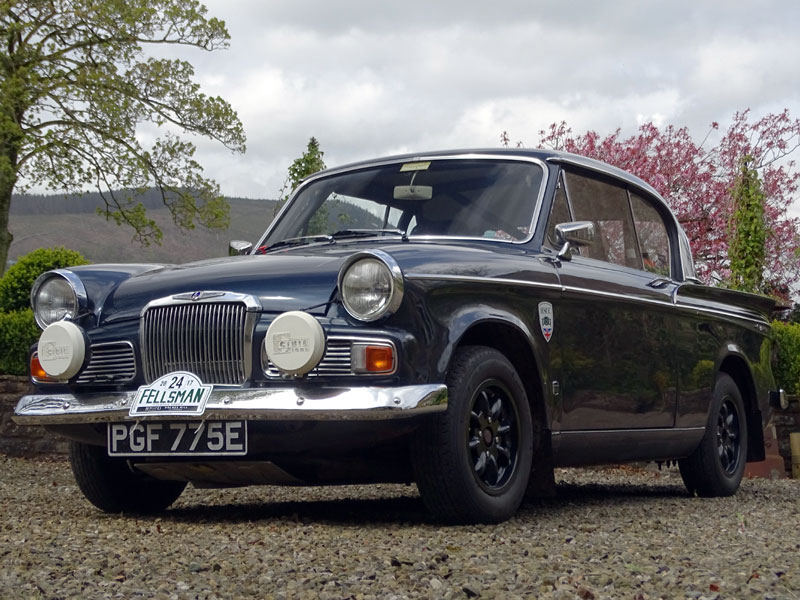 Her road cars included a number of Porsches and, driving to qualifying orders, she and Mme Simon finished halfway down the field, as intended, in a V12 Ferrari at Le Mans in 1951. This reflects Betty Haig's great enthusiasm for cars of all kinds and how they played a major part in her life. I recall how she once enthralled her audience at a Club evening when, without prior warning or notes, she stood in for the absent guest-speaker. Her remarkable story has been told in these pages; which does not make the sad news of her death any easier to bear "
Share: