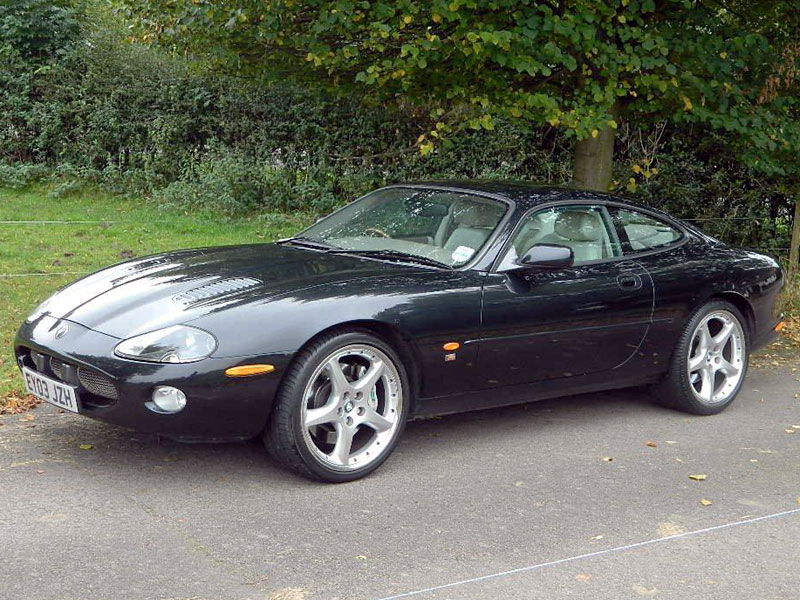 The rare 2003 Coupe version being offered is apparently well known to the Jaguar Enthusiasts' Club and has had four keepers to date. It sports Black bodywork contrasted with Ivory leather upholstery and the impressive specification includes: automatic transmission, heated seats and front and rears screens, and an integral SAT/NAV system. Only used as a weekend car in recent years, it is currently felt by the vendor to be in "good" condition with regard to its engine, automatic transmission, interior trim, bodywork and paintwork and comes complete with an "up-to-date service history (nine stamps)" and MOT valid until May 2013.
Share: