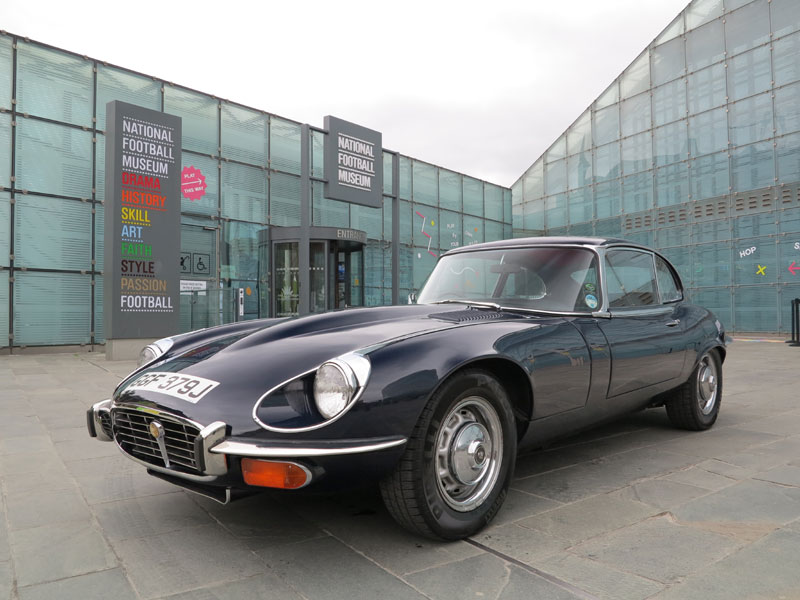 Finished in its original colour of Dark Blue and trimmed in Blue velour, the Series 3 currently displays an unwarranted 67,000 miles and is described by the vendor as having an 'excellent' V12 engine, and 'good' Coupe bodywork, paintwork, interior trim and automatic transmission. If cars could talk there'd be a queue of purchasers a mile long for this Jaguar. Whatever, its celebrity status certainly adds a certain cachet to an already desirable period Jaguar.
Share this page: