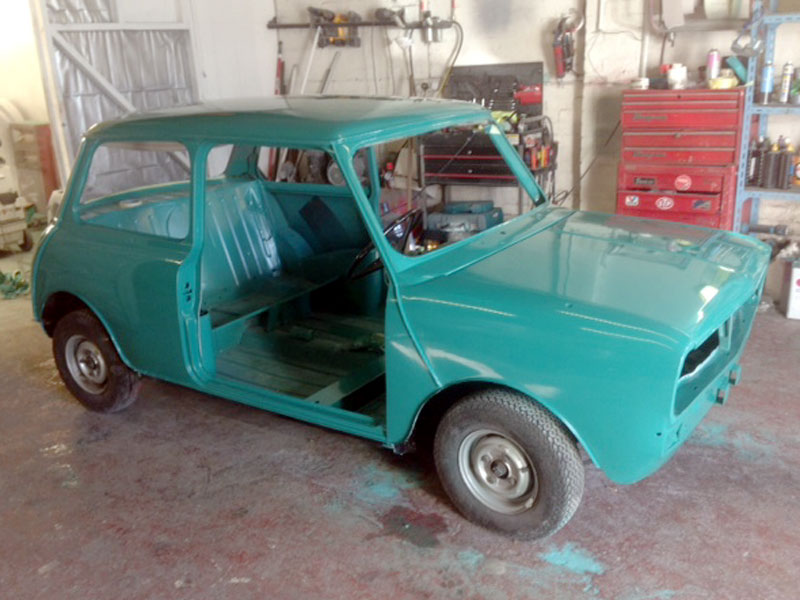 The right-hand drive example on offer was produced in 1971 and features Aqua-coloured bodywork teamed with a Blue/Black interior. The vendor considers 'JUL 728K' to be in "excellent" condition with regard to its engine, gearbox, interior trim, bodywork and paintwork. The odometer reads an unwarranted 44,133 miles and this smart Clubman is offered for sale with a fresh MOT and photographic proof of its restoration and engine overhaul.
Share: