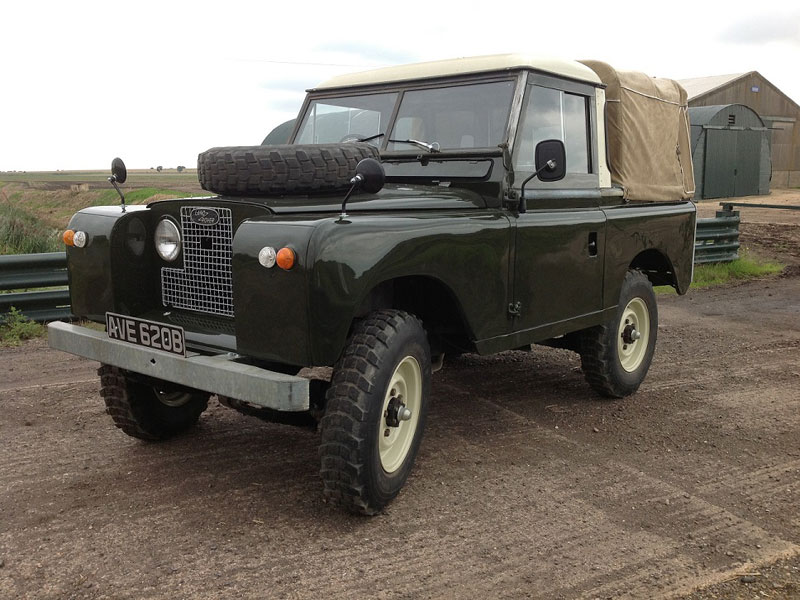 A sympathetic update of its much loved predecessor, the Land Rover Series II was introduced in April 1958. Featuring sill panels and a rounded wing / belt line, the body was the work of David Bache and clothed an improved chassis. As well as sharper steering, the Series II boasted wider axles and a new gearbox with synchromesh on 3rd and 4th gears. Available with a choice of 2.25-litre petrol (as here) or 2-litre diesel engines, the Series II accounted for some 62,000 sales in its first two years of production. Announced in 1961, the subtly upgraded Series IIA benefited from an improved cooling system. Finished in Deep Bronze Green with Limestone roof and black interior, we are advised this 1964 example was painstakingly restored around a new chassis in 2014 and features a new interior and canvas top. Described as being "very nicely detailed" and "driving excellently" she is offered with Swansea V5C and MoT to March 2016.
Share this page: