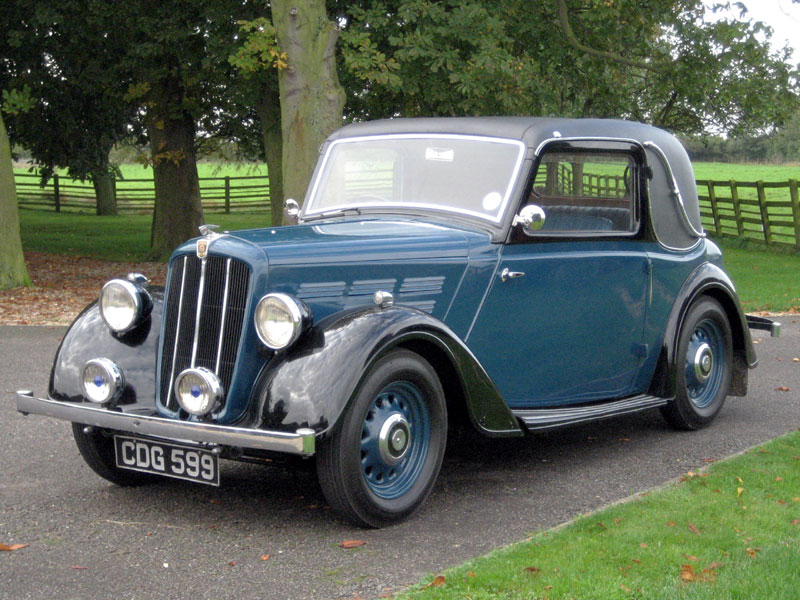 The charming example being sold is one of the latter, and is not only thought to be one of only three made with the OHV engine, but the very the last one still in existence. Featured in the book 'The Morris Motor Car' by Harry Edwards, 'CDG 599' was extensively restored in the 1990s and is currently felt by the vendor to have "good" bodywork, Blue over Black paintwork, Blue leather interior upholstery, four-cylinder engine, and four-speed manual gearbox. The Morris is being offered complete with sunroof, history file, original handbook, sales brochure, and a photographic record of the restoration work. The venerable Morris's odometer currently displays an unwarranted 76, 987 miles.
Share: