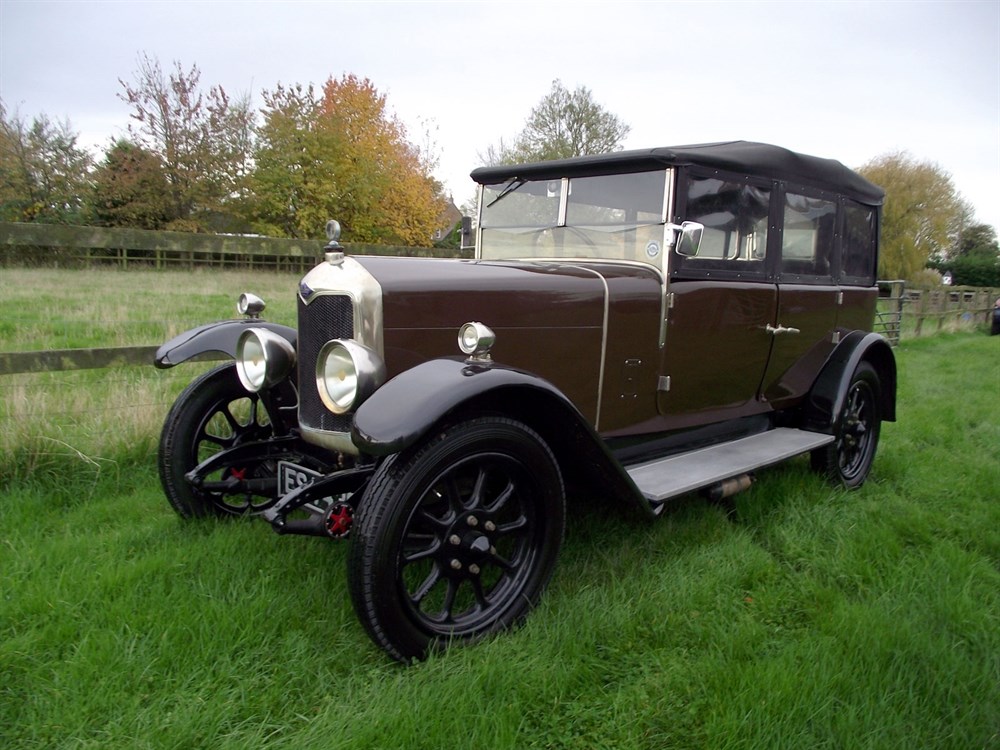 It was in 2004 that 'ES 7436' was acquired by the vendor - a gentleman apparently well known in Riley Register circles, who has actively campaigned the car in club events over the years and received a number of awards for his efforts. Overall the car is described as being 'nicely mellowed and generally highly original', with 'good' bodywork, Dark Brown paintwork, Brown leather interior trim, four-cylinder engine and three-speed manual transmission. But, although running and driving and thought to be 'mechanically sound' we understand it will require some recommissioning before being returned to the road. It is offered complete with history file that, in addition to the information already mentioned, contains items of correspondence, invoices, details of recent routine servicing, a magazine feature and a degree of post-1948 ownership information.
Share: