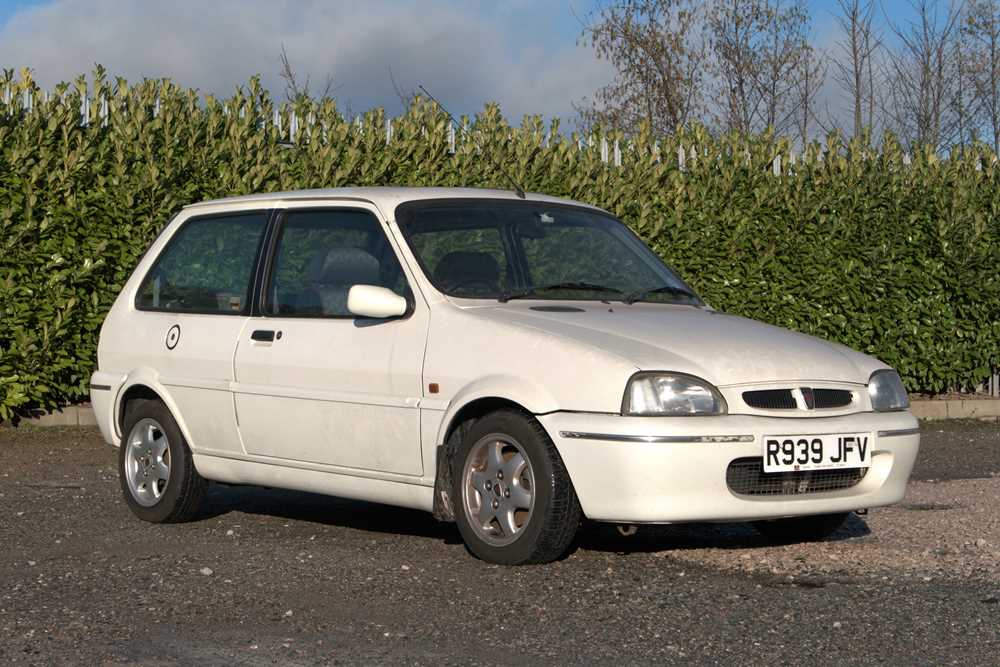 The Metro was launched as the Austin Mini Metro in 1980 and was intended as the replacement for the long-running and successful Mini. During its 18-year lifespan, the Metro bore many names including the Rover Metro which arrived in 1990, as a heavily revised version with several option engine options available. The GTa's engine was a naturally aspirated 1.3 litre four-cylinder petrol developing 73bhp. The Rover Metro GTa was said to be able to dispense the 0-60mph sprint in 11.8 seconds and the standing quarter-mile in 18.6 seconds with a quoted top speed is 103mph.

Manufactured in 1998, this Metro GTA was first registered in the United Kingdom (on the 5th of March that year), having been supplied new via Tannery Farm Garage Rover in St. Helens. Pleasingly retaining the original dealer sticker in the rear window and dealer number plates, the GTa is fitted with the 1396cc straight-four A-Series engine with the five-speed manual transmission. Finished in the White with Grey cloth interior upholstery, the 114 GTa was purchased new by the late vendor, covering a mere 30,202 miles from new (at the time of consignment).

Recently unearthed following a short period in dry storage (approximately four months) since the vendor’s passing. The Metro started readily upon our photography session although will require a thorough check through and potentially some recommissioning before pressing into road use. ‘R939 JFV’ is offered with a history file which contains the original book pack with the service book and owner’s handbook, as well as a collection of MOT certificates with almost every year present dating back to 2001, and a current V5C (along with a previous logbook). 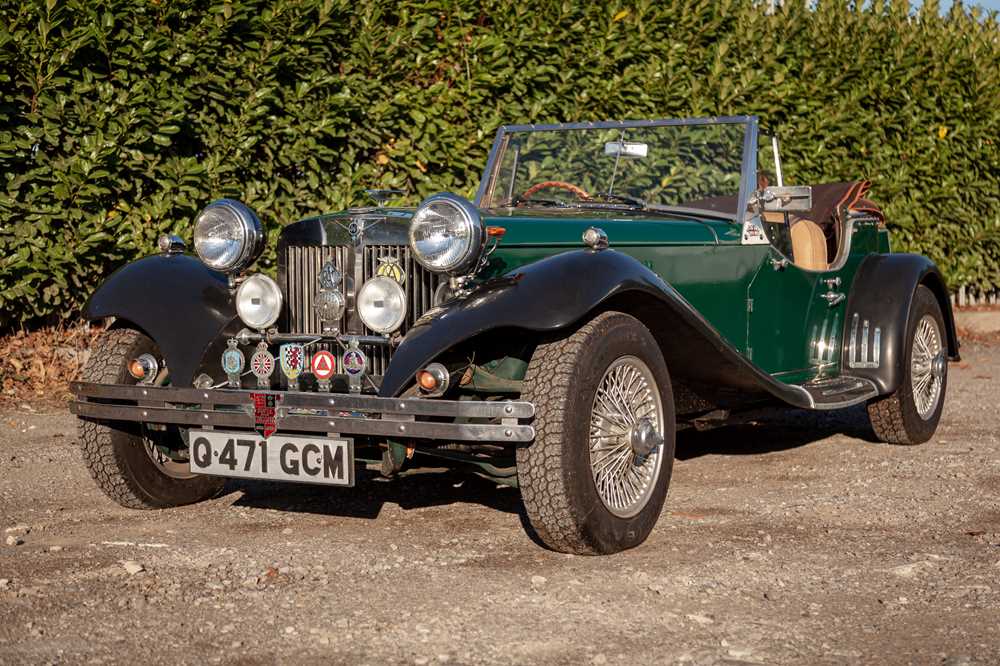 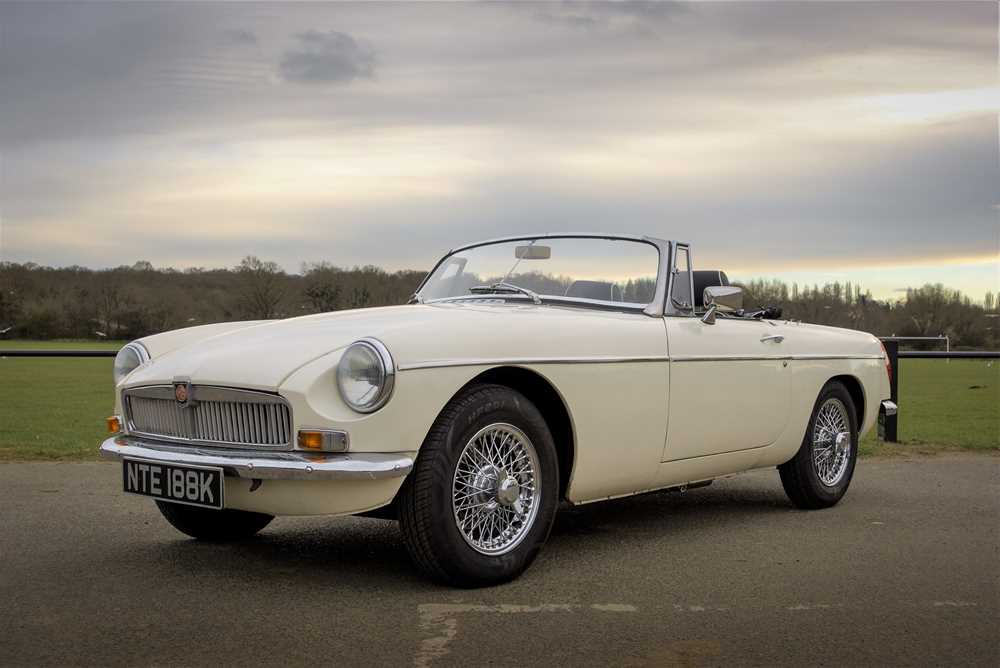 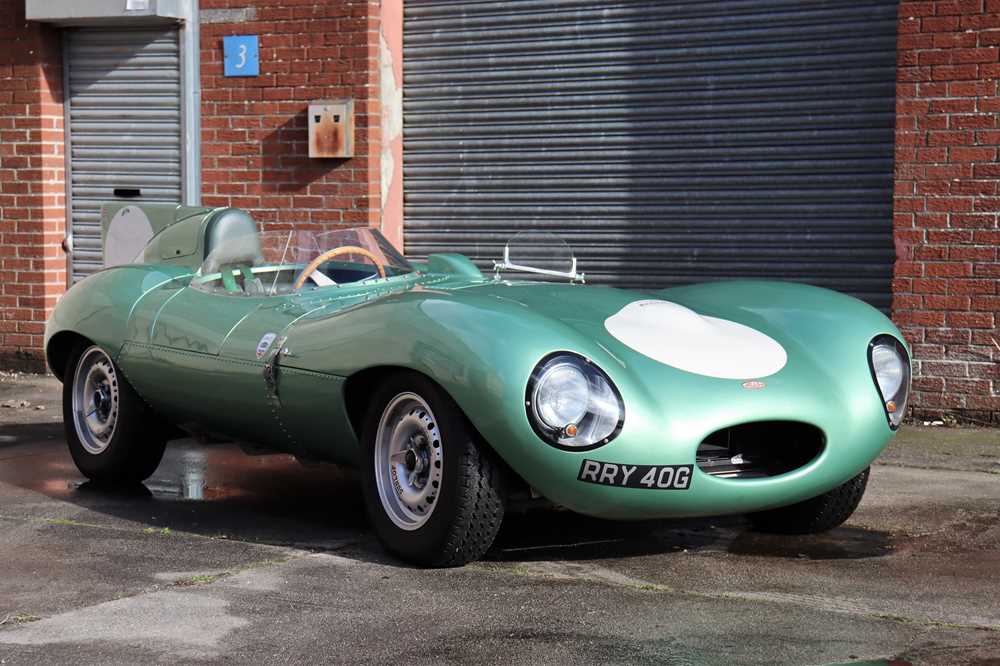