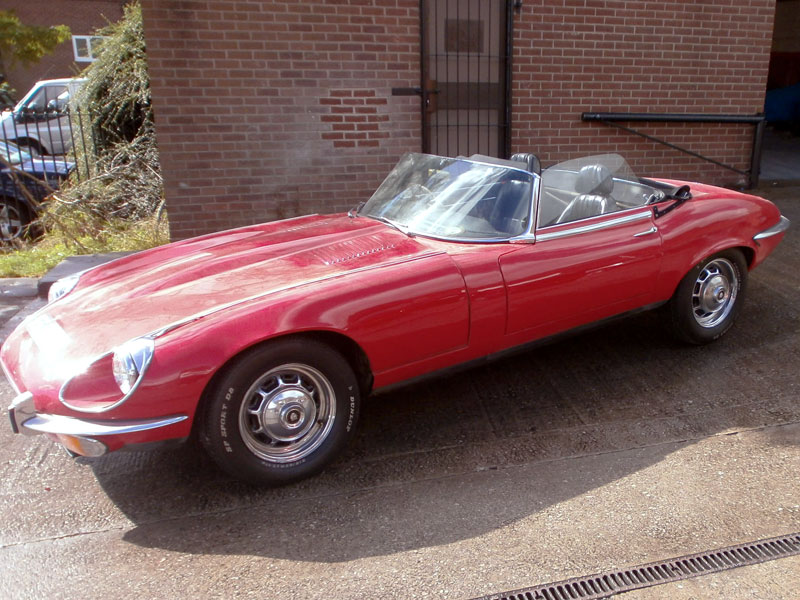 The right-hand drive Series 3 V12 Roadster on offer sports Red bodywork teamed with Black leather upholstery and a Black hood, and is equipped with the optional three-speed automatic transmission. The two-seater has apparently formed part of a private collection for the last two years, during which it has been kept "on the button", but used sparingly and only on dry days. The vendor currently views the engine and transmission as "very good" and the bodywork, paintwork and interior trim as "good". `BEG 928J' is currently displaying an unwarranted mileage of 47,835 and is MOT'd into September next year.
Share: