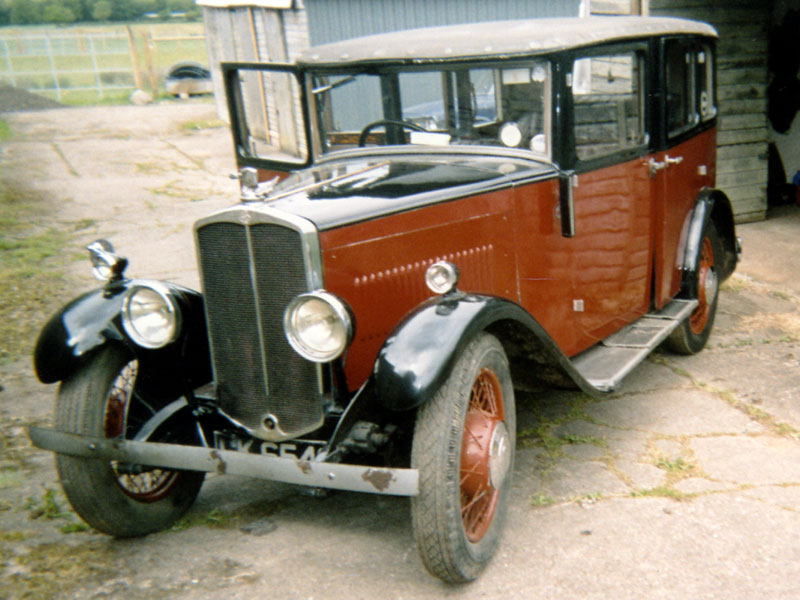 First registered in November 1930, this 1931-model year Paladin Four-door De-Luxe Touring saloon - one of the last cars made by Swift before it ceased trading - has reportedly formed part of a private collection since 1965. During the current ownership it is understood to have benefited from an extensive engine overhaul (reground crankshaft, re-metalled bearings, new timing chain / valves / Ford 100E pistons etc), refurbished starter / magneto / dynamo and relined clutch / brakes not to mention a repaint, recovered top, replacement headlining and new carpets / front seat covers. Apparently driven a 1,000 or so Vintage Rally miles per year, the Swift is further notable for appearing in the '70s Scottish TV series The Pride of Miss Jean Brodie. The vendor describes this rare MOT-exempt saloon as being in "good" (bodywork, electrical equipment), "sound" (engine, four-speed manual gearbox, interior trim) or "nice" (paintwork) condition. Though, he notes that it would benefit from some recommissioning.
Share: