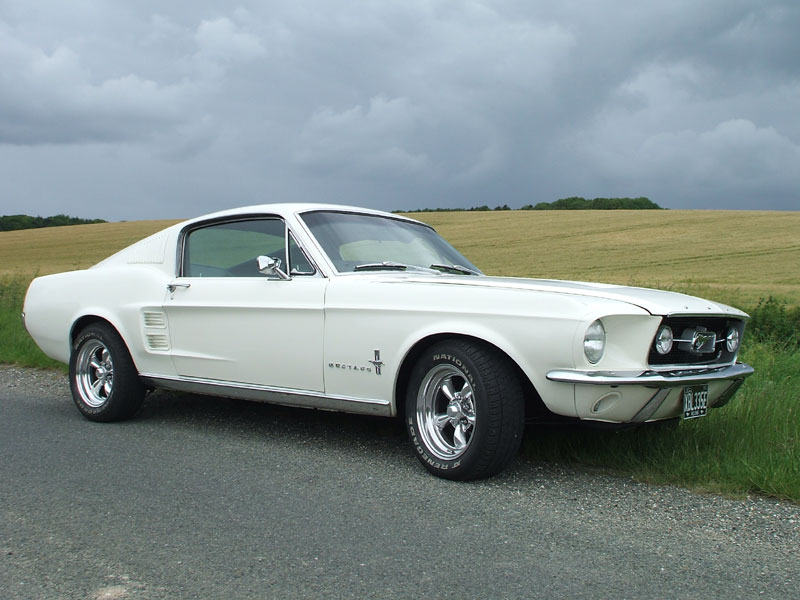 Apparently the air conditioning unit is not currently installed, but everything except the compressor comes with the car; as does a detailed service history file, receipts and a CD of photographs relating to the restoration and an MOT valid into July 2013. A real head-turner.
Share this page: