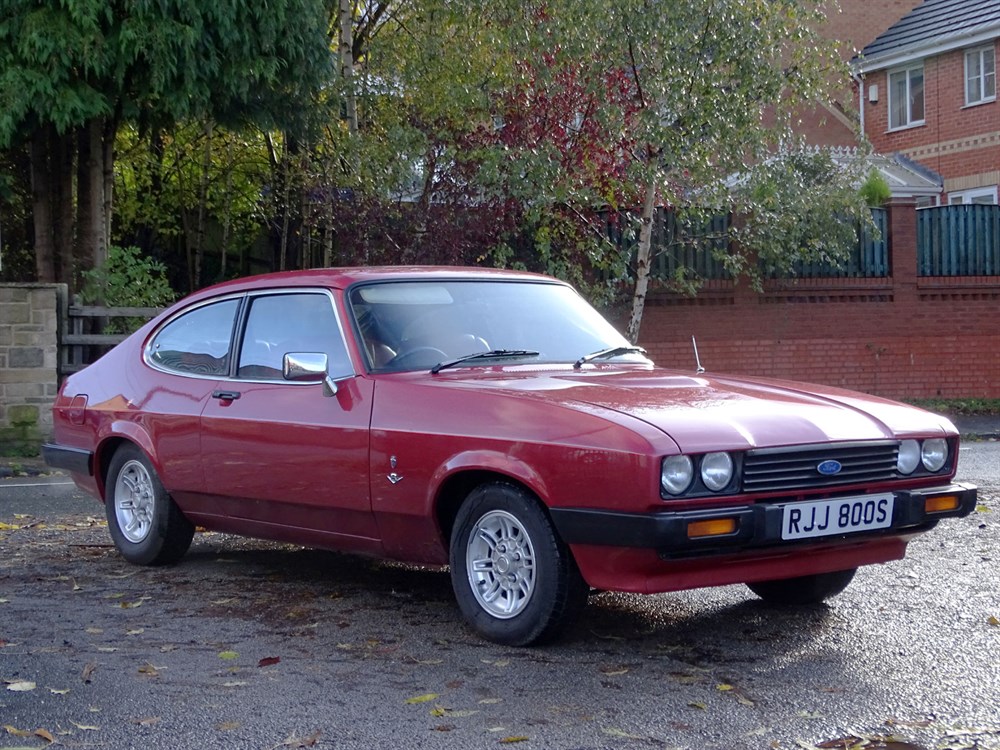 At launch the existing engine and transmission combinations of the Capri II were carried over, with the 3.0 S model regarded as the most desirable model although the softer, more luxurious Ghia derivative with automatic, rather than manual transmission, was the bigger seller of the two V6-engined models.
Share: