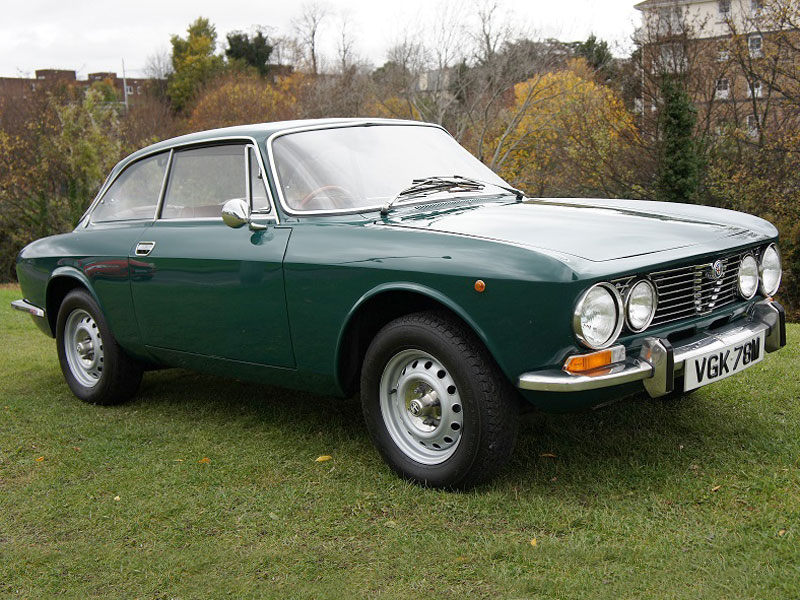 This UK supplied RHD example is finished in green with tan vinyl interior and is described as being an extensive older restoration that was off the road from 1989 to 2016 due the demise of the previous owner. It is understood to have had just three previous owners with ownership transferring into the late owner's wife's name in 1998. The odometer registers c.79,000 believed genuine miles, which is supported by old MOTs and invoices from 1978-1989. There is also letter from the original owner dated 11th November 1977 that certifies, at that time, that the car had had one lady driver and the mileage at that time of 27,000 miles was a 'genuine and true reading'. Some light body restoration was carried out in 1983 including new sills, rear wheel arches and a near side door followed by a glass-out respray. Stored from 1989 to 2015, recent recommissioning work includes a brake over haul, head gasket and water pump as well as replacing numerous other parts. The vendor describes the body and paint as "excellent" and the engine (including a detailed engine bay), electrics, transmission and interior as "very good".
Share: